Chris Brown: Released with 800 hours Community Service to do 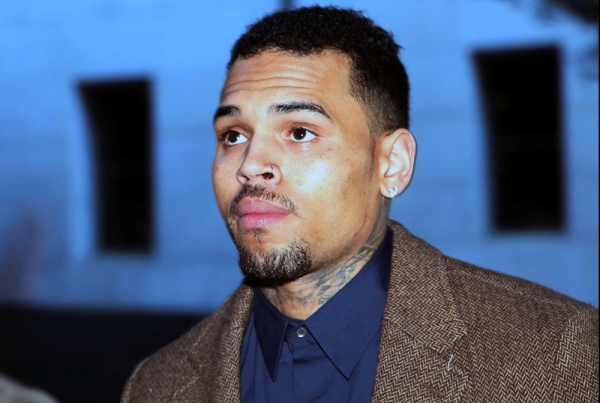 Los Angeles Sheriff's deputy Tony Moore told The Associated Press that Brown was released at 12:01 a.m. Monday, but he didn't have any more details.

Brown had been in custody since mid-March, when he was arrested after being expelled from a court-ordered rehab sentence for violating its rules.

And a judge last month ordered the R&B singer to remain in jail after he admitted he violated his probation by getting into an altercation outside a hotel in Washington, D.C., last year.

In his May 9 decision, Superior Court Judge James R. Brandlin sentenced the singer to serve an additional 131 days in jail, but he had been expected to get out much sooner.

Brandlin had sentenced Brown to serve a year in county jail but gave him credit for nearly eight months. The credits include time that the singer has spent in rehab and jail, as well as credits for good behavior while behind bars.

Officials said at the time that Brown's time in jail could be cut down even more drastically once sheriff's officials start tallying his sentence and determine whether he's eligible for early release.

The Grammy-winning singer was on probation after he attacked pop singer Rihanna, his then-girlfriend, hours before the 2009 Grammy Awards. In October, while on probation, Brown was accused of attacking a man outside a hotel in the nation's capital in October. He was charged with misdemeanor assault.

During his May 9 court appearance, Brown admitted he committed a crime in that case and waived his rights to an evidentiary hearing in which prosecutors would have to prove that Brown violated his probation.

The judge said he took into account that Brown was relatively young when he attacked Rihanna, and that he had a previously undiagnosed mental illness before the case began.

Brandlin ordered Brown into rehab in November and the singer was receiving treatment for anger management, substance abuse and issues related to bipolar disorder before he was dismissed in March.