Rihanna Tops $1 Billion in Net Worth 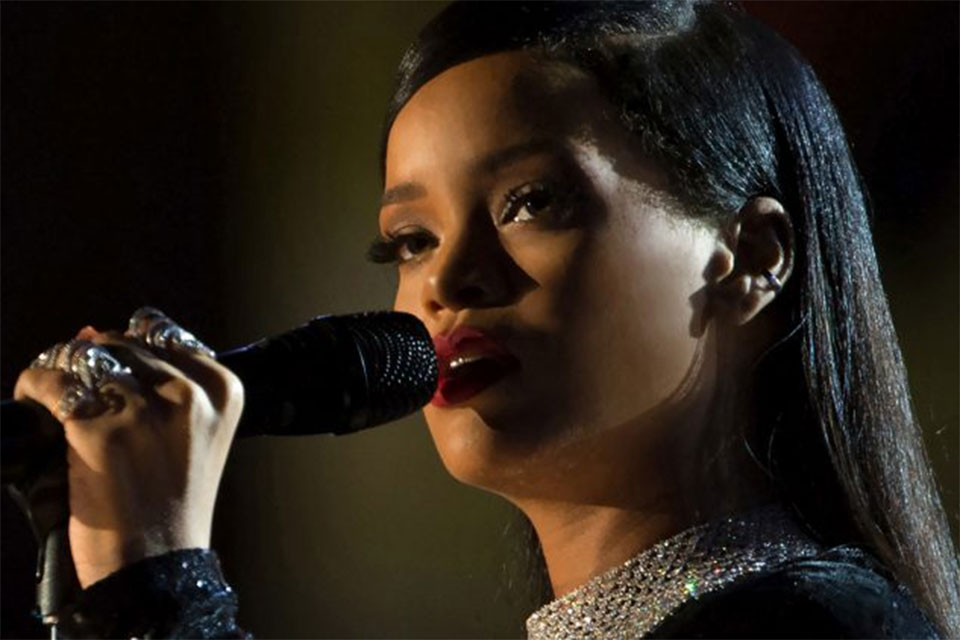 You can call her Ri-Ri, wear her Savage X lingerie or Fenty perfume. And Rihanna wouldn’t mind. But the pop superstar and business mogul probably doesn’t mind anyone calling her a billionaire.

Forbes magazine, the 33-year-old Barbadian beauty has achieved billionaire status. With an estimated net worth of $1.7 billion, the Grammy winner now counts as the wealthiest female musician globally. The “Work” singer only trails Oprah Winfrey as the world’s richest entertainer.

“A lot of women felt there were no lines out there that catered to their skin tone. It was light, medium, medium-dark, dark,” Shannon Coyne, co-founder of consumer products consultancy Bluestock Advisors, told Forbes. “We all know that’s not reality. She was one of the first brands that came out and said, ‘I want to speak to all of those different people.’”

Born Robyn Rihanna Fenty on February 20, 1988, in Saint Michael, Barbados, the tantalizing starlet delivered hit after hit with songs like “Umbrella,” “Rude Boy,” and “Diamonds.” With well over 100 million social media followers, Rihanna’s fans have pleaded with their idol to deliver new music. But with her Fenty and Savage X Fenty business white-hot, Rihanna appears to have settled in as an entrepreneur and business magnate. Cutting deals with Puma in 2014, Dior in 2016, Fenty Beauty in 2017, Savage X Fenty in 2018, and Fenty Skin in 2020, Rihanna kept her business-focused.

Forbes writer Madeline Berg described Rihanna’s rise this way:“When Robyn Fenty, known to the world as Rihanna, launched Fenty Beauty in 2017, she sought to create a cosmetics company that made “women everywhere (feel) included.” A perhaps unintended consequence: The beauty line has helped her enter one of the world’s most exclusive ranks: Billionaire.”

Berge concluded by providing commentary from Coyne, the consultant. “She is creating a brand outside of herself. It’s not just about Rihanna. Even if you don’t like her music, she’s created a real style in the fashion and beauty space.”