Cicely Tyson to Be Honored With Street Renaming 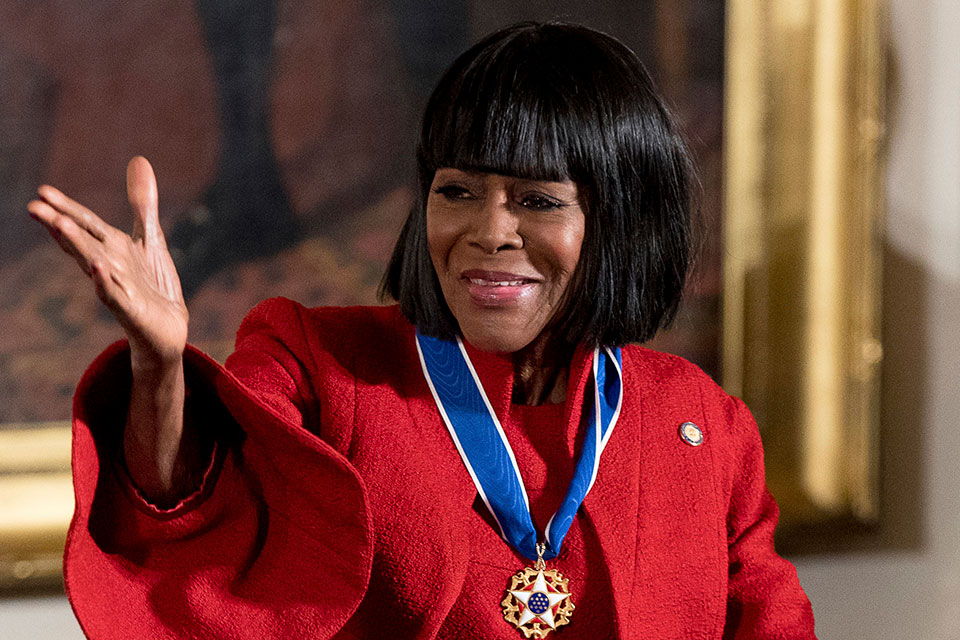 NEW YORK — East 101st Street between 3rd and Lexington Avenues will be renamed Cicely Tyson Way in honor of the late, award-winning thespian. The tribute to the late East Harlem native Cicely Tyson will be marked with a street celebration on the very stretch of 101st that she grew up on featuring an unveiling ceremony with a presentation by Diana Ayala, New York City Council deputy speaker. The presentation will be followed by appearances by the Dance Theatre of Harlem, Poet Laureate of El Barrio Jesús Papoleto Meléndez, poet Juan Papa Santiago, the Dominican Folklore Dance Troupe, the Caribbean-American Sports and Youth Movement Steel Orchestra and many more notable community members. The event takes place on Sept. 17, from noon to 5 p.m.

Tyson was born in 1924 to parents from the Caribbean island, Nevis. She was raised at 178 East 101st Street, a five-story walk-up between Lexington and 3rd Avenue. She went on to garner acclaim on the stage and screen, appearing in beloved films and television programs like Roots, Sounder, The Autobiography of Jane Pittman, Fried Green Tomatoes and How to Get Away with Murder. Having earned three Emmy Awards, a Tony Award, several NAACP Image Awards and a Screen Actors Guild Award, Tyson was awarded the Kennedy Center Honors lifetime achievement award in 2015, the Presidential Medal of Freedom (by President Barack Obama) in 2016 and an Honorary Academy Award in 2018. Throughout her life, she always shared her love and pride for her Harlem roots and it is said that she considered herself a neighborhood ambassador. Tyson died in January 2021 at the age of 96, and the street renaming will serve as a community marker that will forever recognize her as a daughter of East Harlem.