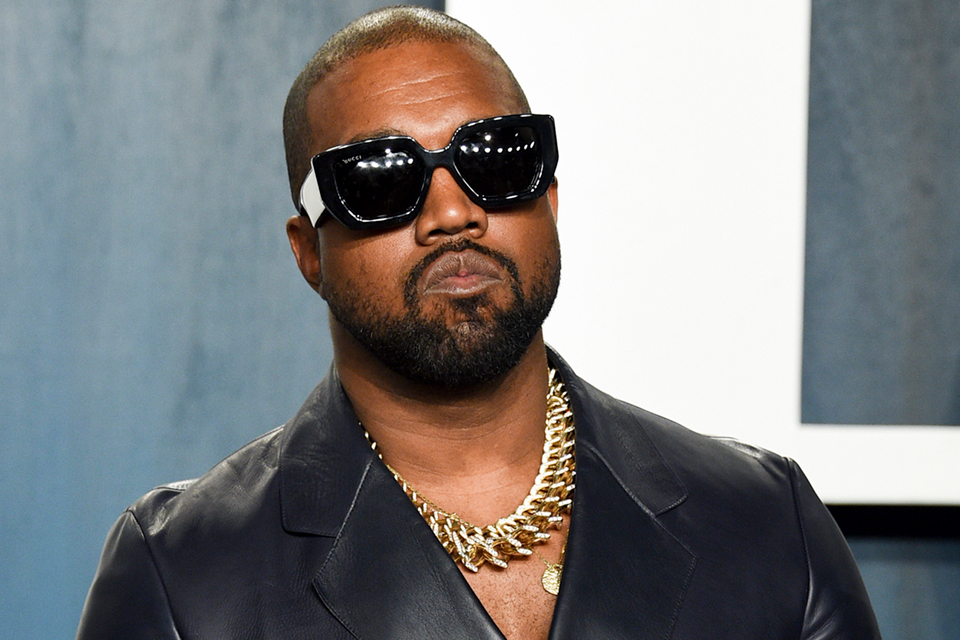 Calling comments by Kanye West repugnant, the family of George Floyd said they are filing a $250 million lawsuit against the troubled superstar.

Filed by Roxie Washington, the mother of Floyd’s daughter, Gianna, the lawsuit also will include West, his business partners, and associates for “harassment,” “misappropriation,” “defamation,” and “infliction of emotional distress.”

The suit comes after West’s controversial “Drink Champs” interview in which he stated that Floyd didn’t die from convicted police officer Derek Chauvin’s knee pressed against his neck for more than 9 minutes.

West falsely asserted that Floyd died from fentanyl use and pre-existing medical conditions.

Chauvin, 46, pleaded guilty in federal court earlier this year to charges of depriving Floyd of his constitutional rights.

In plea documents, Chauvin agreed that the sentencing for his crime should be based on second-degree murder because he acted willfully and in callous and wanton disregard for the consequences of Floyd’s life.

Further, the Hennepin County Medical Examiner’s Office ruled Floyd’s death a homicide due to Chauvin kneeling on his neck.

“Kanye’s comments are a repugnant attempt to discount George Floyd’s life and to profit from his inhumane death,” Attorney Pat D. Dixon III said in a statement.

“We will hold Mr. West accountable for his flagrant remarks against Mr. Floyd’s legacy.”

Lee Merritt, the attorney for Floyd’s other family members, also issued a cease-and-desist letter to West for his comments.

While the law renders it virtually impossible to defame a dead individual, Merritt cautioned that the family might sue West for his false statements.

“Claiming Floyd died from fentanyl and not the brutality established criminally and civilly undermines and diminishes the Floyd family’s fight,” Merritt said.

“Free Speech Rights do not include harassment, lies, misrepresentation, and the misappropriation of George Floyd’s legacy,” Williams asserted.

“Some words have consequences, and Mr. West will be made to understand that.

“Drink Champs prides itself on its ability to allow a free flow of ideas within the hip-hop community,” a representative for the program told The Hollywood Reporter.

“That being said; unfortunately, the recent interview with Kanye West contained false and hurtful information regarding the circumstances surrounding the murder of George Floyd.”

According to NPR, Drink Champs host N.O.R.E called into Hot 97’s Ebro in the Morning to talk about the episode and issued an apology.

“I’m sorry,” he said. “I can sit there and say, ‘That’s only Kanye West. It’s only what he said.’ But I have a responsibility when I have an audience. When I watched myself, I was embarrassed. I was like, ‘Wait a minute? You just let him say that?’ I’m irresponsible for letting it go.”