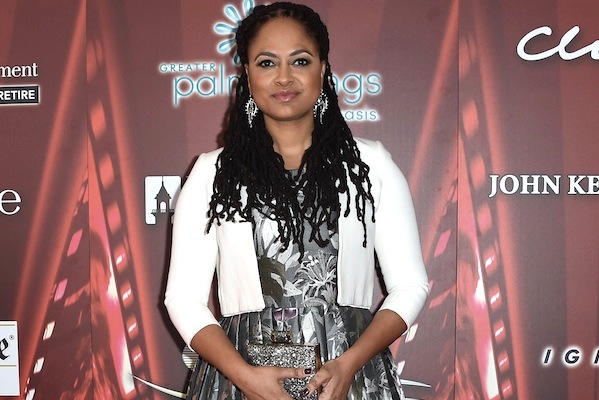 LOS ANGELES (AP) — "Creed" director Ryan Coogler, Ava DuVernay, Janelle Monae and other Hollywood celebrities have big plans for Oscar night. But they have nothing to do with the Academy Awards. Coogler and company will be 2,300 miles away in Flint, Michigan, participating in a benefit for residents affected by the town's lead-contaminated water crisis.

DuVernay, Monae and others tweeted Tuesday about their involvement in the Sunday night event, which is being called #JusticeForFlint. Hosted by comedian Hannibal Buress, the free show will serve as both a fundraiser and an awareness campaign, complete with performances and testimonials. Revolt.tv plans to stream it live.

About the same time on Sunday night, Coogler's "Creed" is a favorite to win the best supporting actor Oscar for Sylvester Stallone's reprise of his iconic Rocky character. It was the sole nomination for the critically acclaimed film, which many saw as yet another example of how the film academy is out of step with today's audiences.

This year's Academy Awards are again embroiled in a diversity crisis stemming from a second straight year of all-white acting nominees, now symbolized by the Twitter hashtag #OscarsSoWhite. Outrage over the Oscars' all-white slates has included calls for a boycott of the ceremony from Hollywood notables like Will Smith and wife Jada Pinkett Smith, and it prompted the academy to announce sweeping changes to their membership rules.

Although Coogler and DuVernay have been at the center of the ongoing discussions about diversity in the entertainment industry, it was unclear whether they had ever planned to join the Oscar boycott or whether the simultaneous timing of the #JusticeForFlint show was at all related to the boycott or just a coincidence.

Representatives for Coogler and DuVernay did not immediately respond to requests for comment from The Associated Press.
Earlier this month, Stallone said he asked Coogler whether he should attend the Oscars in light of the boycott talk. Stallone said Coogler told him he should go and represent the film.

The uniting force behind the Flint event is Blackout for Human Rights, a collective founded by Coogler that is committed to addressing human rights violations and injustices in the United States. The organization boasts a number of notable members, including DuVernay, actor and musician Donald Glover, "Selma" lead actor David Oyelowo and Nate Parker, director and star of the upcoming "The Birth of a Nation."