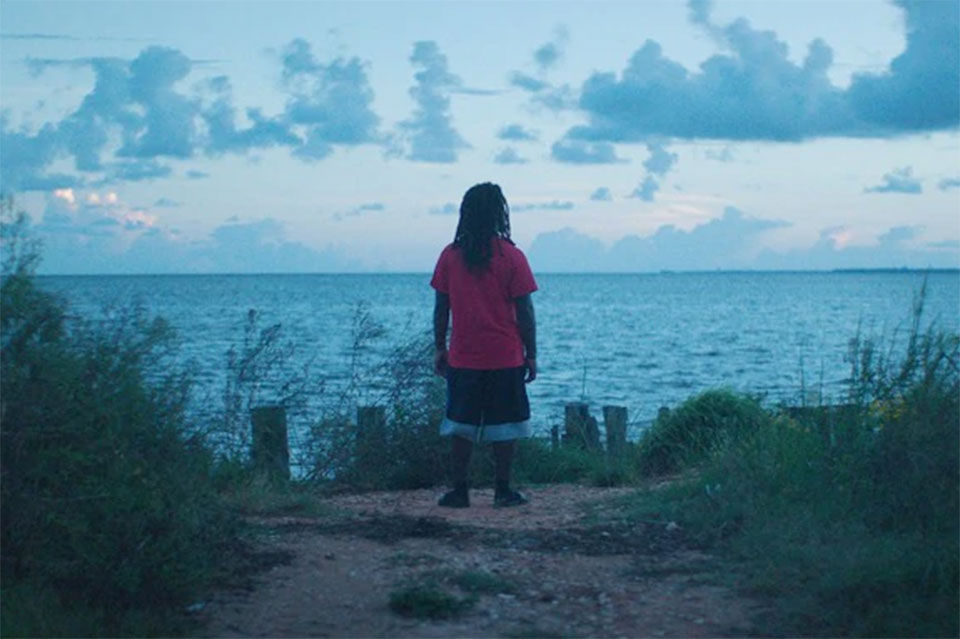 Questlove and Black Thought’s Descendant documentary is set to be released through the Obamas’ Higher Ground Productions.

According to The Hollywood Reporter, Descendant, a documentary about the last known ship to bring enslaved people to America, recently premiered at Sundance. The film tells the story of the members of Africatown, a community in Alabama created by people who were some of the last known human beings transported on an illegal slave ship from Africa to America called the Clotilda. The existence of the ship was confirmed by a team of marine archeologists and to this day, the descendants of those enslaved people still live in that community.

The film is executive produced by Participant and Two One Five Entertainment’s Ahmir “Questlove” Thompson, Tariq “Black Thought Trotter, Shawn Gee and Zarah Zohlman alongside director Margaret Brown. It received rave reviews at Sundance and has now landed at Barack and Michelle Obama’s Higher Ground, Netflix receiving the worldwide rights to release this film in partnership with the production company.

The subjects of the film are Questlove’s family, the musician taking to social media to share his excitement about its release.

“5 years ago… Skip Gates [told me] my great x 3 Grandpa was the absolute last descendant on the very last slave ship & starts a revolution starting the #AfricaTown community that is still around to this day…this doc is about my family some 5 generations later looking for answers, justice, equality & the pursuit of happiness. I never thought it’d go to this level wow!,” he wrote.

This isn’t the first time the Obamas have teamed up with the legendary Roots crew members, Forever First Lady Michelle Obama hosting the 2020 virtual Roots Picnic alongside Questlove and Black Thought. This is also not the first time Higher Ground has partnered with Participant, the team’s previous documentary, American Factory, going on to win an Oscar.

Descendant is set to air on Netflix later this year.

this article was originally posted on BOTWC