City of Seattle Will Move to Vacate Misdemeanor Marijuana Cases 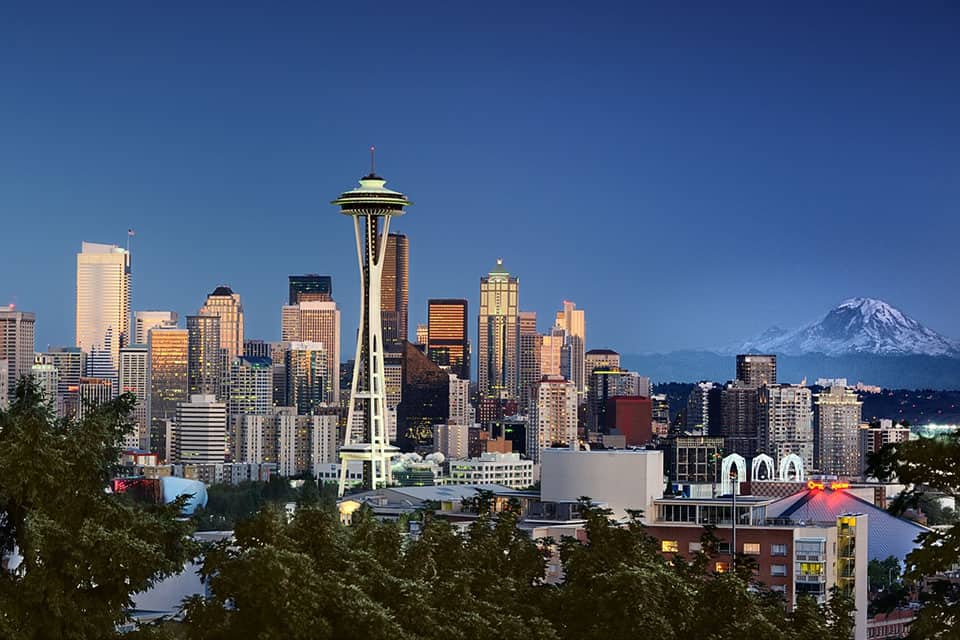 Former U.S. Attorney and Seattle Mayor Jenny A. Durkan and City Attorney Pete Holmes announced that the City of Seattle will move to vacate misdemeanor marijuana possession convictions prosecuted by the City before marijuana was legalized in Washington. Passed in 2012, I-502 legalized the possession and recreational use of marijuana for adults ages 21 years or older. The Seattle City Attorney’s Office will be asking Seattle’s municipal court to vacate convictions and dismiss charges for misdemeanor marijuana possession prosecuted by the City of Seattle.

“The war on drugs had devastating impacts on people, especially people of color and their families. People’s lives were ruined for misdemeanor marijuana offenses.  This action is a necessary first step in righting the wrongs of the past and putting our progressive values into action,” said Mayor Jenny Durkan. “Addressing decades of unjust convictions – and particularly the damage wrought on communities of color – won’t happen overnight. We must provide more effective alternatives to prosecution and incarceration through drug and mental health courts, restoring rights and supporting re-entry.”

“The City of Seattle has long been a pioneer in changing the way we approach marijuana. I was proud to end the practice of charging simple marijuana possession cases when I became City Attorney and to sponsor I-502 two years later. Today we are taking another important step by moving to vacate past convictions for conduct that is now legal,” said City Attorney Pete Holmes.

Minor marijuana possession has been the lowest enforcement priority for the Seattle Police Department since Seattle voters passed Initiative 75 in 2003; however, the City continued to charge for possession until City Attorney Holmes took office in 2010.

Beginning December 6, 2012, it was not a violation of state law for adults over 21 years old to possess up to an ounce of marijuana, sixteen ounces of marijuana-infused product in solid form, seventy-two ounces of marijuana-infused product in liquid form, or seven grams of marijuana concentrate. Consistent with I-502, the new policy will affect individuals who had been convicted of offenses for conduct that is now legal under state law. A motion will be made for all those found to eligible, which will not require any action by individuals.