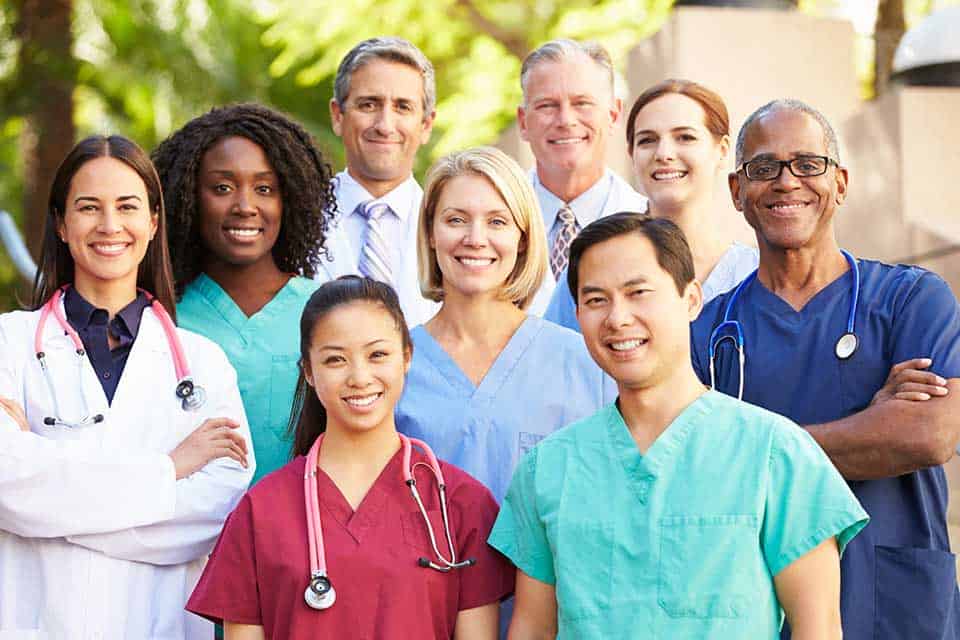 According to the Center for Disease Control, the Black and Diaspora communities have the most severe burden of HIV of all racial/ethnic groups in the United States. These communities face a higher rate of poverty than other racial/ethnic groups that results in decreased access to high-quality health care, housing, and HIV prevention education—directly and indirectly increasing the risk for HIV infection and affecting the health of people living with and at risk for HIV.