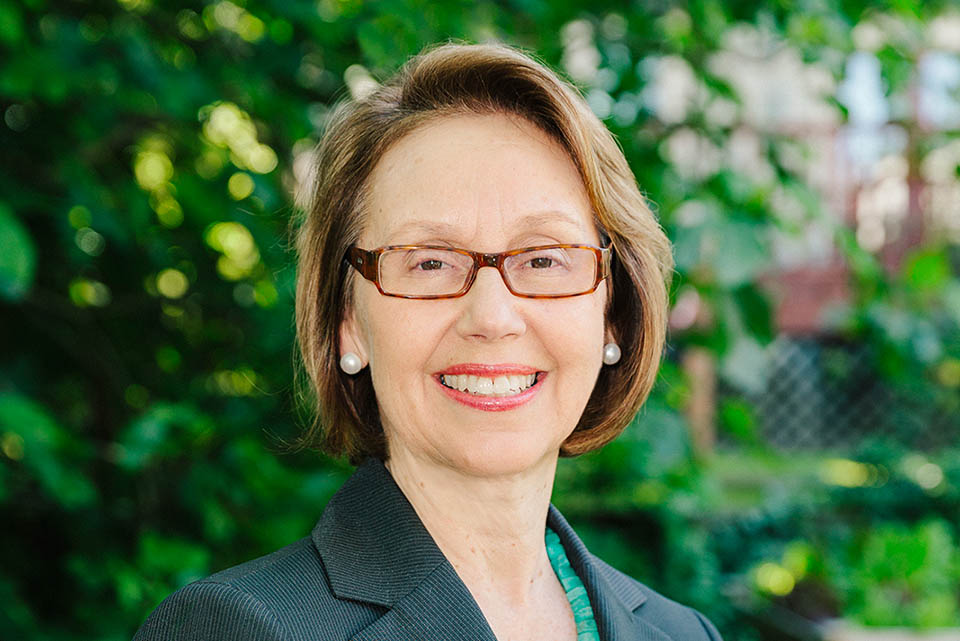 SALEM—Oregon Attorney General last week launched a new downloadable resource for Oregonians who are concerned about a family or household member who is in possession of a gun or other weapon. Oregon’s new "Red Flag Law", also called the Extreme Risk Protection Order law, allows a judge to issue an order that permits the court to take weapons away from people who are deemed a risk to themselves or others.

In conjunction with National Crime Victims' Rights Week (April 8-14 2018), the Oregon Department of Justice released the new one-page handout to educate Oregonians about the new law. This downloadable one-pager highlights how the new law works, lists those who can request an order, and details the timelines for hearings, and how long the order is effective.

“Oregon's ‘Red Flag Law’ is one of the few tools we have to reasonably quickly remove a gun or weapon from somebody who is at risk. When we realized that not that many Oregonians seem to realize this law is an option, we decided to create a resource for Oregonians that was simple and easy to understand,” said Attorney General Rosenblum. “This law is not complicated, but its effects could be significant. I hope that by making people aware of the law and breaking down the steps involved in the ‘Red Flag Law’ process, we are able to help save lives.”

Oregon is one of five states in the nation to have this type of law.  The law is nicknamed “Red Flag Law” for when a person exhibits a ‘red flag’ or other indicator that they may cause harm to themselves, or others.

“Many of us are asking right now how we can better keep Oregonians safe and keep guns out of the hands of the wrong people. While there is still a lot of work to do, Oregon has made significant gains to strengthen our gun safety laws. This is the first in a series of one-pagers on these new laws. It is my hope that all Oregonians know about these laws so we can get guns and other weapons out of the hands of people who shouldn’t have them,” said Attorney General Rosenblum.

As part of honoring Crime Victims Week, the Attorney General met with student leaders at the University of Oregon campus to discuss gun safety. She also toured two state-of-the-art domestic violence programs—the Center for Hope and Safety in Salem, and the Gateway Center in Portland. In addition, she announced a name change of the Oregon Department of Justice Crime Victim Services Division to recognize the many victims of crime who consider themselves survivors. Going forward, it will be called the Crime Victim and Survivor Services Division.