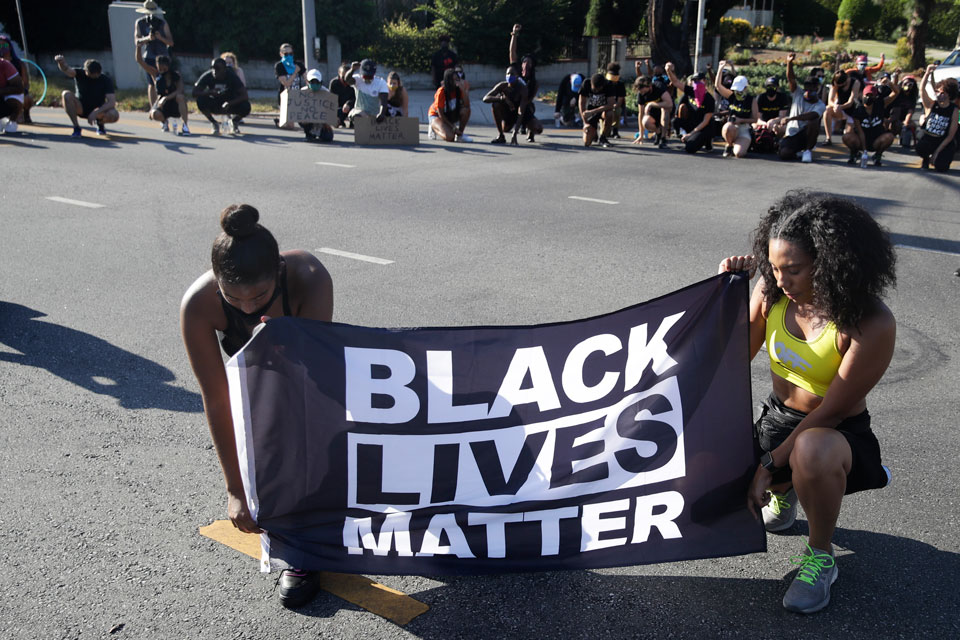 WASHINGTON — Black women are often less likely to be associated with the concept of a “typical woman” and are viewed as more similar to Black men than to White women, which may lead to some anti-racist and feminist movements failing to advocate for the rights of Black women, according to new research published by the American Psychological Association.

“Black women are often overlooked in people’s conversations about racism and sexism even though they face a unique combination of both of these forms of discrimination simultaneously,” said lead researcher Stewart Coles, a PhD candidate at the University of Michigan’s Department of Communication and Media. “This ‘intersectional invisibility’ means that movements that are supposed to help Black women may be contributing to their marginalization.”

The research was published online in the APA journal Translational Issues in Psychological Science. The study was conducted online with more than 1,000 participants from the United States who were asked whether 41 positive or negative stereotypical attributes (such as hostile, sexually promiscuous or determined) were associated with different races or genders. Participants were told that their responses were not an admission that they believed these stereotypes so they would answer honestly.

Some participants were asked about stereotypical attributes just for men and women or for Black people or White people. Then other groups were asked about a combination of race and gender (Black women, Black men, White women and White men). The clustering of the responses showed how Black women were viewed in relation to the other groups. The typical woman was considered to be much more similar to a typical White woman than a typical Black woman. Black women and Black men also were considered to be more similar to each other than to White women or White men.

“The operative word in defining how similar to other groups Black women are is more ‘Black’ and less ‘women,’” the journal article noted.

The underdifferentiation of Black women from Black men may help explain why Black women face similar rates of racial disparities in traffic stops and arrests, but anti-racist movements often focus on Black men in the fight against police brutality, said Josh Pasek, PhD, one of the researchers on the study and associate professor of communication studies and faculty associate in the Center for Political Studies at the University of Michigan.

“This is reflected both in terms of the victims of brutality who are highlighted and whose voices receive the most attention,” said Pasek. 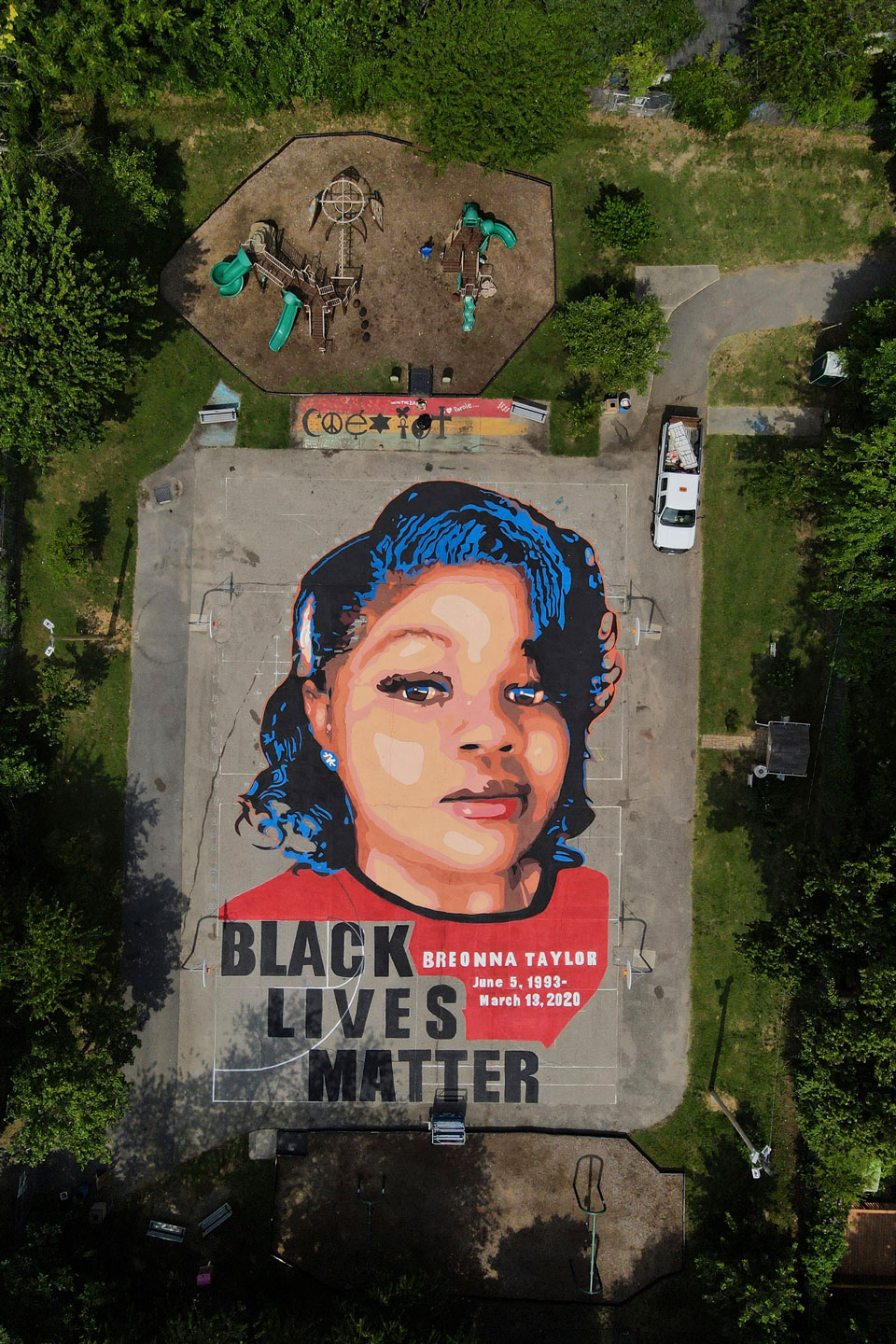 A ground mural depicting a portrait of Breonna Taylor is seen at Chambers Park, Monday, July 6, 2020, in Annapolis, Md. The mural honors Taylor, a 26-year old Black woman who was fatally shot by police in her Louisville, Ky., apartment. The artwork was a team effort by the Banneker-Douglass Museum, the Maryland Commission on African American History and Culture, and Future History Now, a youth organization that focuses on mural projects. (AP Photo/Julio Cortez)“In this moment, we can see how much more attention has been paid to the murders of Ahmaud Arbery and George Floyd than the murder of Breonna Taylor.”

Feminist and anti-racist movements should include Black women in leadership roles and advocate for the rights of Black women, Coles said.

“The key often starts with listening to Black women about their concerns and what their needs are and then delivering accordingly,” he said.

Three out of four study participants were White, while 8% were Black, 8% were Hispanic and 5% were Asian. The responses weren’t analyzed based on the ethnicity or gender of the participants because the study wasn’t examining whether the participants endorsed specific stereotypes themselves.

“Previous research suggests that members of marginalized groups are aware of stereotypes of their groups,” Coles said. “Thus, they would likely report the same awareness of stereotypes as would members of other groups.”