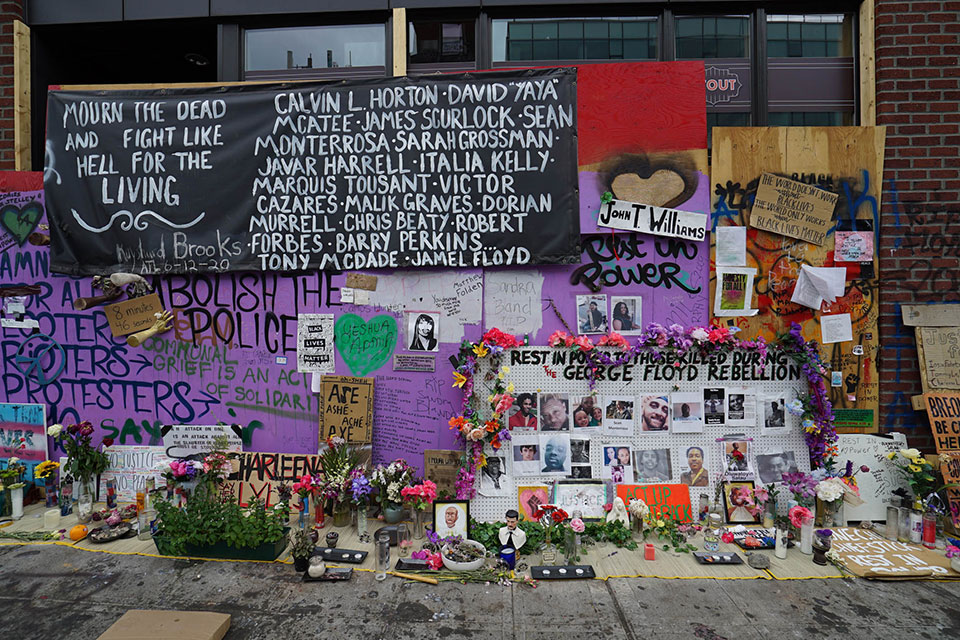 SEATTLE—Black-led organizations announced today the launch of Washington for Black Lives (W4BL), a new coalition to combat police violence in communities throughout the state. W4BL’s initial demands include a call for politicians and political candidates to return campaign contributions from police unions.

Washington for Black Lives is organizing statewide with three goals:

Over the last six years, police unions have made donations to Washington state political campaigns totaling over $720,000. The ReturnToZero campaign is an effort to address how police unions wield political influence in discussions of public safety. The coalition is demanding that elected officials return donations to the Black community by donating to bail funds or Black-led organizations.

Washington for Black Lives was formed by Black member organizations of the Washington Census Alliance in an effort to ensure that a successful 2020 Census not only leads not only to funding for Washington State, but to funding that's invested in community rather than militarized law enforcement.

"Political attention in our state is often focused on the greater Seattle area. But there are strong and experienced groups fighting for racial justice in every corner of Washington—and all of our voices are needed to make real change. The national Black-led movement that gained momentum in June has shown us that we are stronger in coalition."

"The Black-led organizations that founded Washington for Black Lives have long-term, trusted relationships in communities across Washington state. We know what’s not working and we know what needs to be done."

"We’re incredibly proud of the leadership of our Black-led member organizations. We started organizing around the Census because it’s the bedrock of our democracy—but at the founding of our country and in the Census clause of our constitution, Black lives were discounted as only three-fifths of their fellow Americans. Today, our law enforcement system echoes that hierarchy of human value. Bloated police and prison budgets, disproportionate use of force on Black folks, all while Black and Brown communities are hollowed out economically, is evidence that the system doesn’t value our lives. But that’s exactly what Washington for Black Lives is going to tackle."

"I am excited when considering the positive changes that can be enacted to the current political, economic and criminal justice systems in Washington through this grassroots effort. This organization is seeking actual, positive change—statewide. I am thrilled that so many groups have joined together as one, working towards the goal of an equitable society for all."

"I am excited to be a part of the Washington for Black Lives coalition. This unique collaborative effort of Black-led organizations committed to effecting change across the state for Black and Brown communities is much needed. By joining forces to use our power and our voice, we can implement positive change in our communities from policing to economic development."