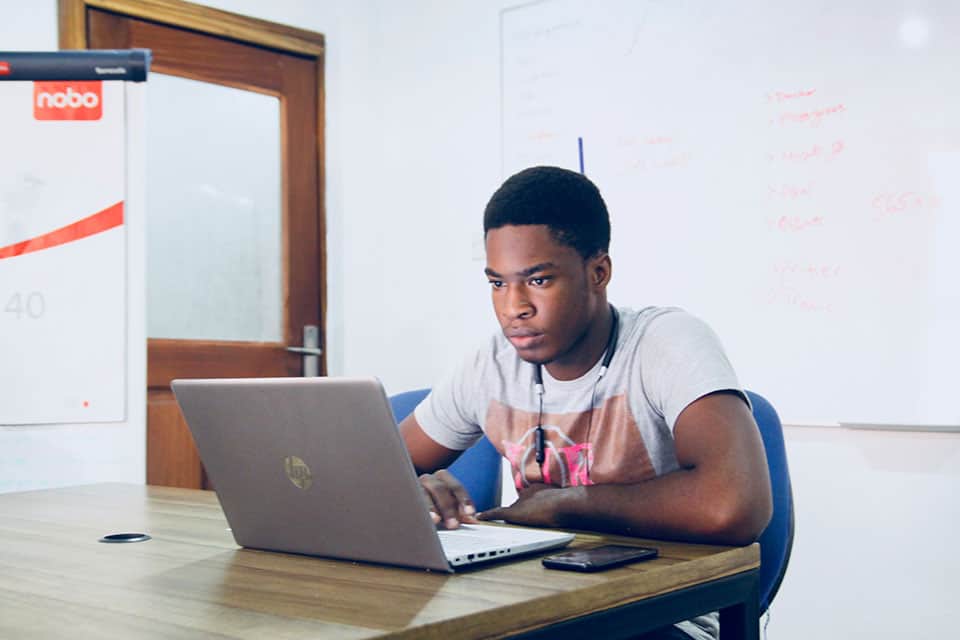 SEATTLE – Feb. 18, 2021 – Virginia Mason Franciscan Health  is hosting a virtual screening of the documentary Black Men in White Coats and a subsequent panel to discuss the film.

The health system will also sponsor access to the film for up to 100 students from Washington charter public schools Rainier Valley Leadership Academy and Summit Sierra High School. Students are also invited to participate in the panel to inspire them to pursue careers in medicine and hear first-hand from Black physicians about their journeys.

Part of the health system’s commitment to community and diversity, equity and inclusion, the virtual panel and screening will take place on Tuesday, Feb. 23, during Black History Month.

“The lack of Black males in the medical field has an impact on health outcomes for the Black community,” said Tilahun. “To even begin to address health disparities, the medical field needs to better reflect the patient populations it treats. To do that we have to break down the barriers to people of color entering the field.”

Fewer Black men applied to medical school in 2014 than in 1978 and Black men have the lowest life expectancy in the United States. The documentary explores why only 2% of American doctors are Black men and what impact that has on health outcomes for the Black community and society.

“It is critical scholars see people who look like them in fields where they are traditionally underrepresented – so they know they belong in these spaces,” said Baionne Coleman, CEO and principal of Rainier Valley Leadership Academy. “Black Men in White Coats presents a powerful opportunity to do that while also discussing the barriers Black and Global Majority male scholars might be faced with in pursuing that path.”

Fin out more about Black Men in White Coats, including setting up a screening of the film