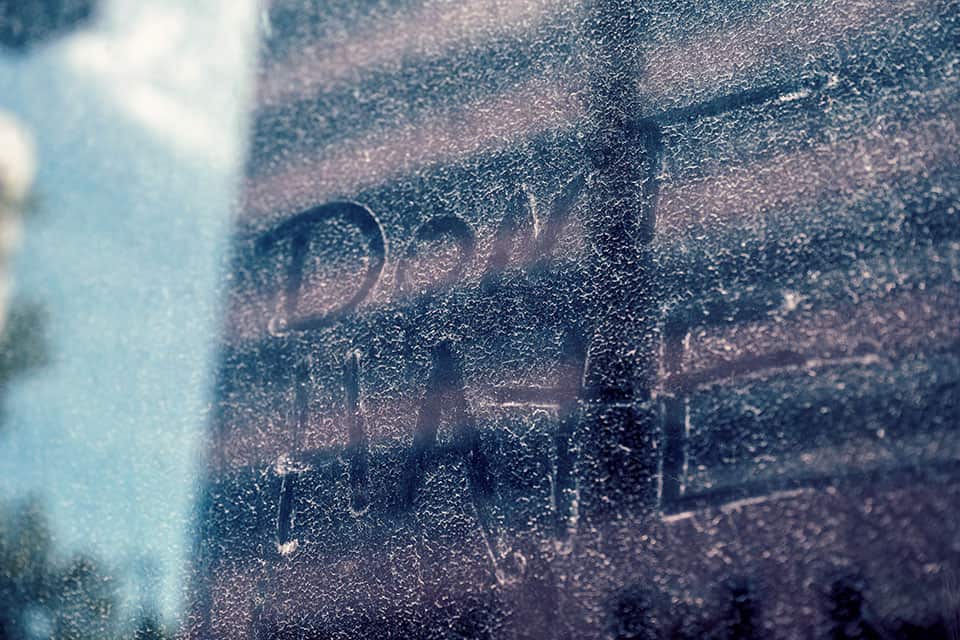 VANCOUVER, Wash. (AP) — A high school principal in Vancouver accused of favoritism and allowing racist language has resigned but will become a principal on special assignment within the same district.

Matt Johnson said this week in a statement that his resignation comes after “collaborative conversations with the district,” Oregon Public Broadcasting reported. Johnson had led Mountain View High School since 2014 but had been on paid administrative leave almost two months.

Evergreen Public Schools District spokeswoman Gail Spolar said Johnson will be principal on special assignment during the next school year. Documents presented to the district’s school board show Johnson will resign from that job next summer.

Johnson’s resignation comes after records showed outside investigators had advised Mountain View to address an “undeniable perception” of favoritism among school staff and that it needed to “educate” staff on racist language.

In April, OPB reported a gym teacher who used the n-word repeatedly toward a student in front of witnesses faced few repercussions. The district punished Tim Buswell by requiring him to talk with “those affected” and to take an online diversity class.

Johnson faced a second investigation after he sent a staff-wide email in April dismissing the allegations in the first investigation as not credible. The district could not provide an update this week on the status of that investigation.