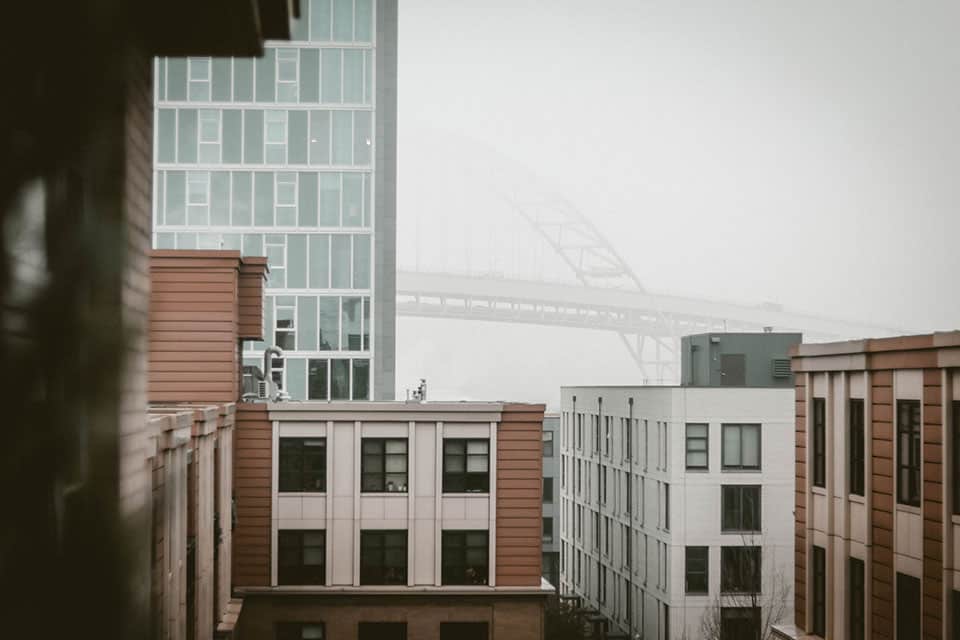 PORTLAND, Ore. (AP) — Four people experiencing homelessness have filed a class-action lawsuit against the city of Portland, saying its contractors have illegally tossed their personal items when razing encampments.

Workers are required under a court ruling when kicking people out to collect and store property that people can’t immediately carry away, The Oregonian/OregonLive reported.

The lawsuit said the city has repeatedly failed to do so. The individuals argued this has caused people to have to buy new tents and other items needed to survive.

“When a tent is all you own, (these actions) are aggravating and depressing,” Steven Black, one of the plaintiffs, told The Oregonian'OregonLive. Black said he has gone weeks without a tent following multiple encampment evictions.

The lawsuit comes days after the city announced rule changes for how encampments are removed. City officials and contractors will continue to give people 48 hours’ notice before an eviction. However, a 24-hour compliance notice that came before the eviction notice has been eliminated and an outreach team is no longer required to work with individuals at high-impact campsites before an eviction notice is posted.

Mark Alejos, city of Portland spokesperson, said the city does not comment on pending litigation.

The plaintiffs didn't ask for monetary reimbursement but asked the city enforce its own policies to assure that people are able to fairly retain their possessions.