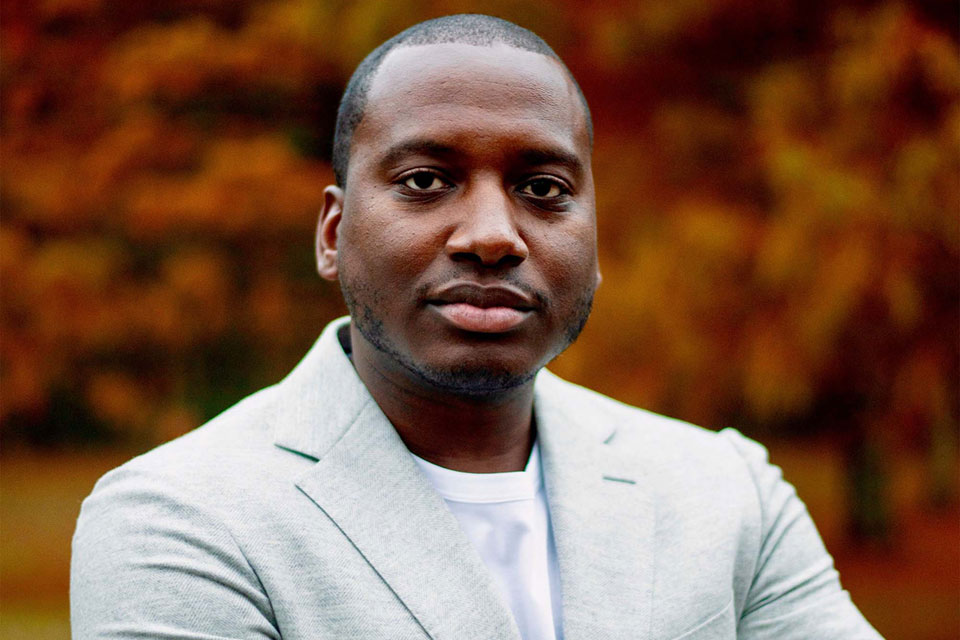 (Washington DC/San Francisco, CA) -- Chris Upperman, formerly in the Obama administration as well as on the Biden Harris transition team and currently Manager, Governance & Strategic Initiatives for Facebook (including working with their Oversight Board), has been named Chairman of the Advisory Board of Law Champs, as well as a Member of its Board of Directors.

Law Champs, founded and run by a diverse C-suite, are advocates for access to justice, social and legal reform and connect and protect those who deserve equitable representation by simultaneously matching them with top lawyers on an as needed basis to fight for just outcomes in keeping with "by the people and for the people." There is no cost for those who need lawyers to use Law Champs' legal matching service who have not only helped thousands of those who need the best possible lawyer but built their network of experts in every area of specificity imaginable to forge the best path toward equitable success.

As Manager in the Governance & Strategic Initiatives Organization at Facebook, Christopher R. Upperman, is the Lead for Partnerships and contributes cross-functionally for the Insights, Public Affairs and Governance pillars with a focus on Insights. The Insights Pillar delivers perspectives that help inform critical leadership decisions, bringing data-driven research to develop new hypotheses about societal issues and combining them with deep policy expertise to derive their implications for Facebook at-large.

Mr. Upperman is Board Member of Envolve Entrepreneurship (Envolve), and prior to his time at Facebook was the CEO of Envolve—a multinational NGO—that is committed to cultivating entrepreneurial ecosystems through the provision of financial assistance and business support services to diverse and underserved entrepreneurs. The organization is an advocate for SMBs and regularly engages with Members of Congress. Envolve facilitates an annual funding competition that grants startup and working capital among other business support. Under his leadership since 2017, the organization declared 57 grantees and deployed more than $4.8MM in funding.

Prior to his time at Envolve, Mr. Upperman served as an Obama Administration official at the U.S. Small Business Administration (SBA), as Assistant Administrator of the Office of Public Engagement. Notable initiatives Christopher was responsible for include the Scale Up America initiative, the second Global Small & Medium Enterprises (SME) Ministerial, the Business Smart Toolkit, the MBK Careers in Entertainment Tour, SBA’s Millennial Entrepreneur Champions initiative which included the Academy of Motion Picture Arts & Sciences Careers in Film Summit.

Throughout his tenure, Christopher was one of the agency’s principals for the African American and Millennial communities and served as the SBA’s representative for the White House “My Brother’s Keeper” (MBK) Task Force. Before joining the SBA, Christopher served at the White House as Director of Presidential Student Correspondence within the Office of Presidential Correspondence.