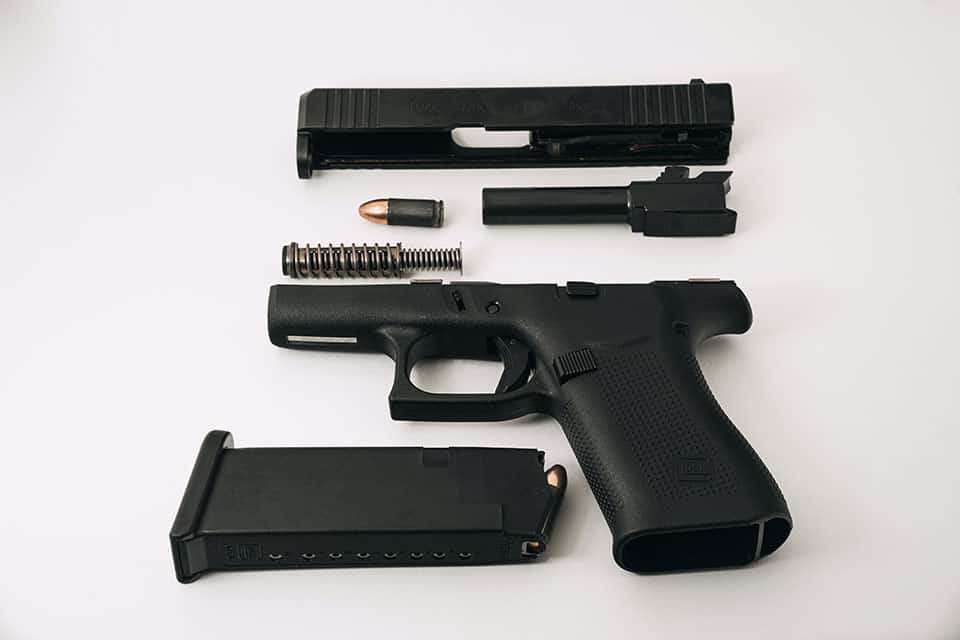 “I am committed to doing everything I can to reduce gun violence in King County,” Dembowski said. “Reducing the number of guns in circulation will reduce the number of accidents, injuries and deaths caused by guns. And we know from past experience that people welcome the opportunity to turn unwanted guns over to a responsible party for disposal.”

The program would enable any person to take an unwanted firearm, or ammunition, to any precinct office or storefront operated by the King County Sheriff’s office, including in the 10 contract cities where it provides police services. The legislation also asks the Sheriff to explore partnerships with cities in the county to further expand access and reduce barriers for residents wishing to turn over firearms or ammunition.

The U.S. has seen more than 230 mass shootings in 2022, including the horrific events in Buffalo, New York and Uvalde, Texas last month.

"Our communities in King County, like communities around the country, have experienced a painful spike in gun violence since the start of the pandemic,” said Renée Hopkins, CEO for the Alliance for Gun Responsibility. “We know that it will take a comprehensive, public health response to address this urgent crisis. Offering residents a safe, consistent option for returning unwanted firearms and ammunition is an important part of that public health approach."

According to the most recent data available, the number of overall shooting victims in King County was up 70%, and the number of shooting fatalities was up 54% over the 4-year average from 2017 through 2020.

“We need gun reform in more than just our laws —we need it at the cultural and individual level, too, in order to stop the plague of mass shootings in the United States,” Kohl-Welles said. “But, getting guns off the street and making them more difficult to access is an important place to start.”

King County has a record of implementing successful programs and policies to increase gun safety, including requiring the destruction of forfeited firearms, encouraging safe firearm storage and enforcement of Extreme Risk Protection Orders. Past voluntary firearm and ammunition return programs, including a gun buyback program coordinated by King County and the City of Seattle in 2013, have proven to be effective in removing firearms from homes and communities. At the 2013 event, 716 firearms were safely surrendered to law enforcement.

“Just as King County’s previous firearm buyback program led to over 700 firearms voluntarily leaving the streets, a firearm and ammunition return program will give residents a safe, secure, and reliable option to remove these items from their home, and move us forward in our work to prevent all forms of gun violence,” McDermott said.

The legislation requests the executive to assess the feasibility of a permanent program, so that an individual may peaceably deliver and abandon any unwanted firearm or ammunition to any King County Sheriff's Office location.

“We have policies in place for taking in unwanted firearms, but I look forward to working with the King County Council to consider expanding this into a program that will promote community safety throughout King County,” said Sheriff Patti Cole-Tindall.