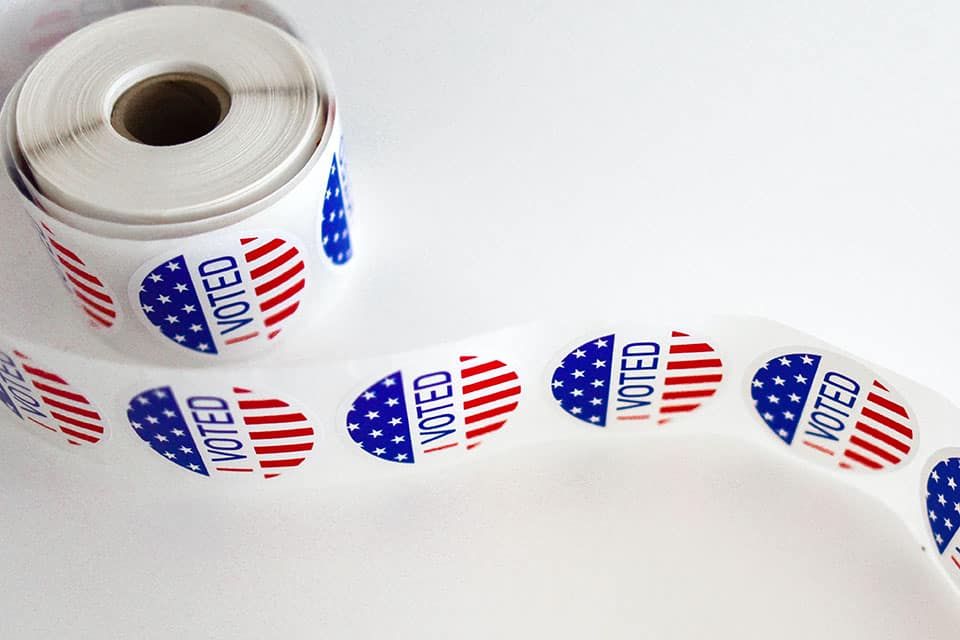 In total, over 40 community groups and leaders have endorsed Question 1 and Proposition 1B, including the League of Women Voters of Seattle-King County,  King County Democrats, Transit Riders Union, FUSE Washington and the Washington BUS.

"It’s a proven upgrade that we can trust – it’s time for us to take advantage of it.

"Vote ‘yes’ to improve our elections and choose Proposition 1B for ranked-choice voting.”

Kamau Chege, executive director of the Washington Community Alliance, said, “We’re grateful that these leaders are calling for better elections. Ranked-choice voting will empower voters with more choices and incentivize candidates seeking their votes to focus on the issues that matter to them. That’s why YES on 1B is the right choice for Seattle voters this year.”

Learn more about the Ranked-Choice Voting for Seattle campaign at https://rcv4seattle.org/.