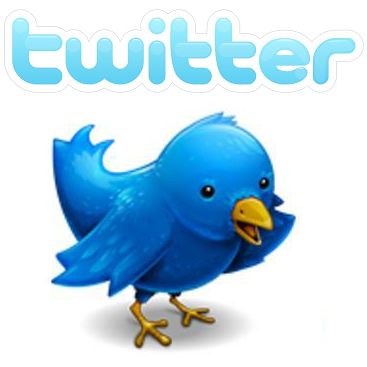 It may seem geeky to some, but many observers say this week's Pacific Northwest 140 Conference on the wide array of social media tools – and how local businesses, nonprofits and individuals use them – could have a lasting impact on the region.

Emergency alert officials, food cart owners and even The Skanner News gathered early Thursday morning for the first event of its kind in the Northwest, held at the Vancouver Convention Center. [Now off air]
The 140 Conference is the brainchild of new media 'guru' Jeff Pulver, who launched the events across the country in 2009 as a way to bring many community voices together to talk about how "the real-time Internet" is changing our lives. He calls it, "the State of Now."

"There is something amazing happening right now, today, on the Internet," he says in a YouTube interview. "All of a sudden the voices of we the people, we the world, matter.

"And for the first time in recent memory we can actually go to a site and share our opinions about something, and watch it bubble up," Pulver says. 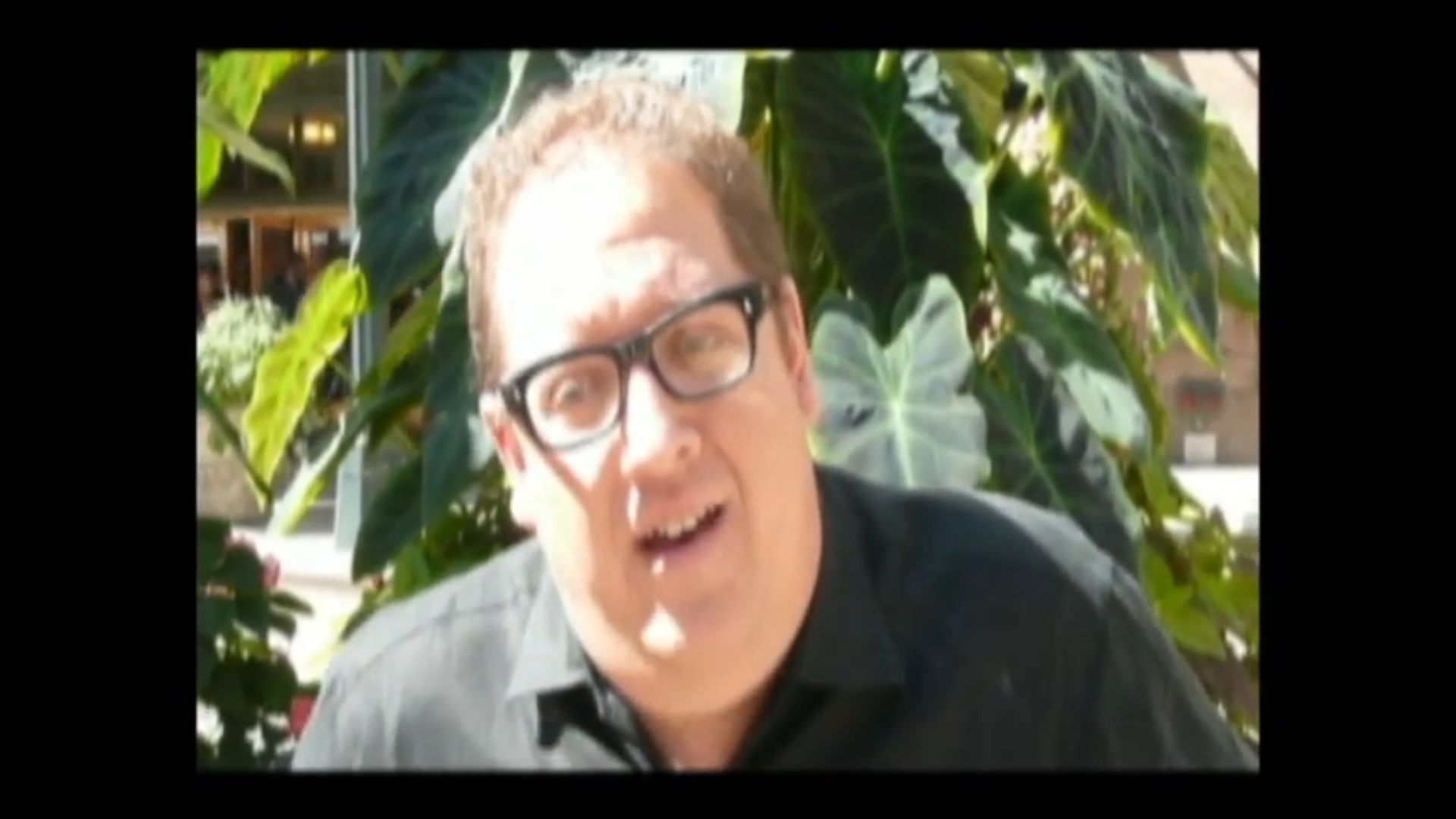 Participants – expected to include viewers all over the world – are already chattering with each other on Twitter using the hashtag #140ConfNW.

What sets the concept of "140 Conferences" apart from other media conventions is the idea that all the presentations are made by local people actually using social media for specific goals in their work – 65 people will be sharing the podium in 40 presentations -- rather than having one big-name keynote speaker.

Another thing that's remarkable about the 140 Conference phenomenon: it brings thousands of people out of their offices and cubicles for face-to-face talk – even if some of the people are face-to-face via live streaming computer screens.

"Our goal is really to get a picture of where our community is at with social media, and bridging the gap between the public and the private sector," says local conference organizer Cheryl Bledsoe, of the Clark Regional Emergency Services Administration.

"We are considering the impact of how communication is changing between the community and institutions."

Bledsoe says people have registered online for participating across the planet, including the Netherlands, England, Australia and the British West Indies.

Social media is a catchall phrase that includes blogs, Facebook, Twitter, Tumblr, and a growing spectrum of online-only networking platforms. '140' is a reference to the number of characters in a Tweet.

Issues around how emergency alert information is made available to the public; social media's use for small businesses; how social media is increasingly a tool to find housing and social services; use of the Internet in rural communities; and race and class impacts of social media, will all be on the table.

One entire panel discussion will be devoted to games created by area agencies to get their message out to the public in fun ways.

Admission to the Convention Center event was free, but participants were asked to bring a lap-sized stuffed animal or bag of aquarium rock to help The Children's Center in Clark County, which creates heavy stuffed animals to help children achieve better focus during therapy sessions.

For more information, and to watch on the live stream, go here.