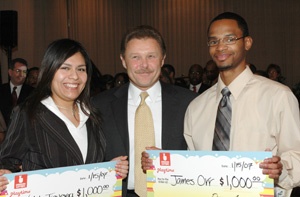 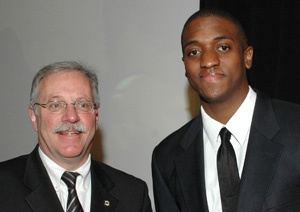 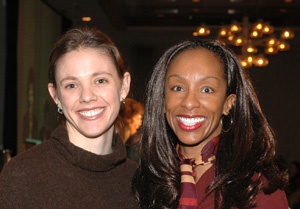 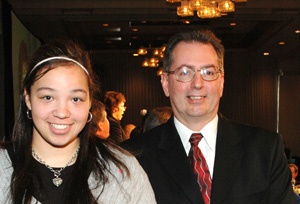 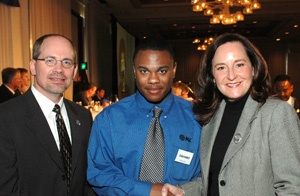 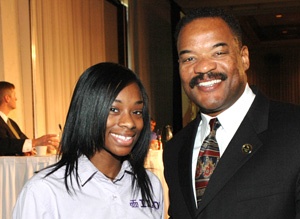 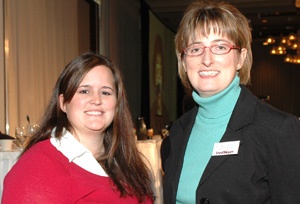 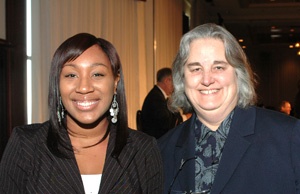 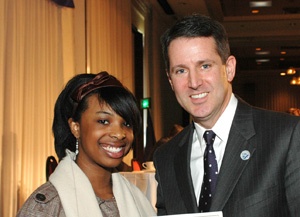 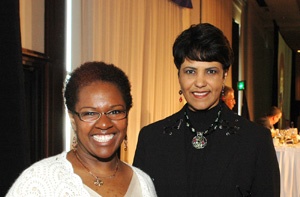 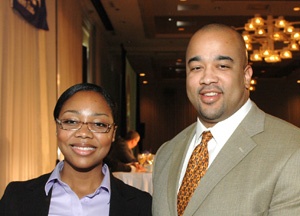 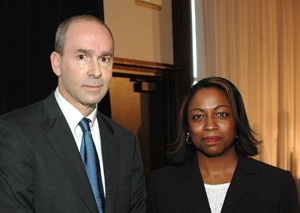 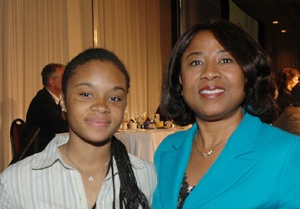 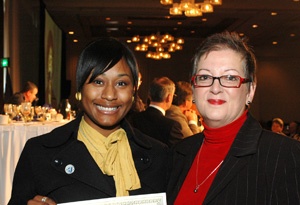 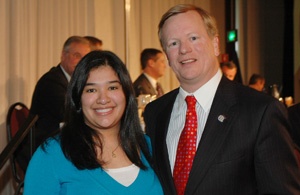 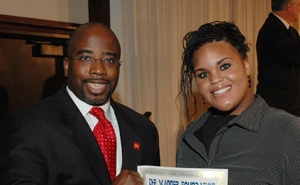 Publisher Honors Those Who Strive for Justice

The Skanner Foundation honored several groups and individuals at the 21st annual Martin Luther King Jr. Breakfast for their efforts to bring about positive change in Oregon. Bernie Foster, publisher of The Skanner, awarded the following persons:
• State Sen. Peter Courtney, D-Salem
Courtney was honored for his role in allowing descendants to claim the remains of about 3,600 Oregonians who died while in the Oregon State Hospital from 1913 to the 1970s. Because of privacy laws, relatives were unable to bring closure to their loved ones' deaths. Because of legislative action brought about by Courtney, that road block no longer exists.
• Portland Community Investors
Portland Community Investors were honored for their philanthropic work in the minority business community. Foster said the group of Portland business men and women should be thanked for providing low-interest loans and grants to many local African American businesses and organizations.
• Multnomah County Judges
Operation Clean Slate, a project started two years ago by local businessman Roy Jay (who was honored at the 2006 breakfast for the program), owes at least part of its success to the Multnomah County judges who keep it running. The program helps individuals wipe minor felonies and misdemeanors off their record or trade fines for community service.
"This is the second chance judges give these people," Foster said. "Their efforts affect a lot of people – Black and White."

• Lee Moore
Moore, a member of the Portland Housing Authority board, urged the board to create an equal partnership between a minority-owned construction company and a White-owned company in the housing authority's Iris Court/Humbolt Gardens project. The joint venture  — considered to be the first of its kind in the nation — between Walsh Construction and CJ Jackson Construction companies, is a perfect example of a public housing project that gives equal responsibility, profit and risk to a local, minority owned construction business, Foster said.