No New Leads on Fatal Shooting by Oregon State Trooper 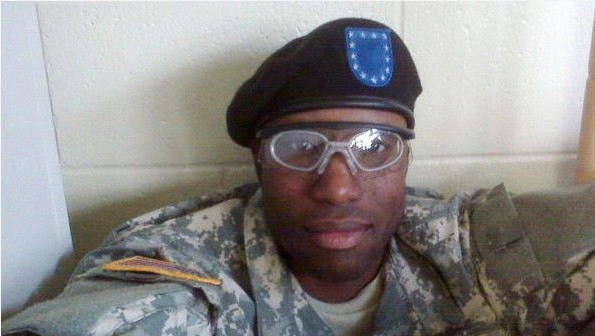 Days have passed but there is no new information on the Oregon State Trooper fatal shooting of John Van Allen II, last Thursday afternoon on I-84 in the Columbia Gorge about 100 miles east of Portland.

Allen, 34, had only moved to Portland late last year, but his cousin told The Oregonian he was already headed with his three kids back to settle with family in South Carolina.

He was shot in the chest by Trooper Matthew Zistel, 26, who says Allen got out of his car and started shooting during a traffic stop on the highway.

No officials, friends or family members have offered any reason why Allen might have shot at a law enforcement officer. Allen has no arrest history and had served in the U.S. Army.

Zistel was also shot in the incident but his wound was described as "minor."

Thursday's fatal shooting was the second by an Oregon State Trooper during traffic stops last week – and the fourth this year.

Statistics show an extremely low incidence of trooper-involved shootings in Oregon, with just 125 use of force incidents in 2012 overall – out of about a quarter million trooper-public contacts.

"An even smaller percent actually end with a trooper-involved shooting," Hastings said.

In Thursday's shooting, the autopsy showed Allen died from a single gunshot wound to the chest, and that the shot came from Zistel's gun.

They were unharmed by the gunshots and taken into state custody; it is unclear whether they have been released to their family yet.

Allen's family and friends have told media that the incident is out of character; some expressed surprise that he would endanger his children.

Hastings says that after the investigation into Allen's killing, McLeod gets to decide whether any charges will be filed against Zistel.