‘Ban the Box’ Bill Approved by the Oregon Senate 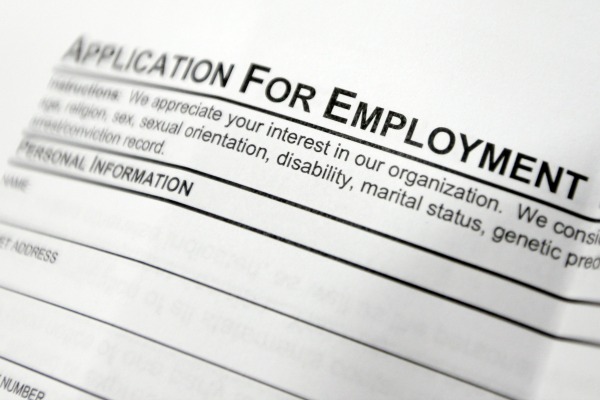 A statewide initiative to give ex-convicts a fair chance at employment got one step closer last week to becoming Oregon law.

On Thursday, the Oregon State Senate approved the “ban the box” House Bill 3025 by a 21-8 vote. The bill would make it unlawful to inquire about a job seeker’s criminal history on job applications.

Sen. Chip Shields, who founded the Northeast Portland employment and counseling agency Better People, said the legislation is an important step to reduce recidivism for those with a criminal record.

“When a person who has criminal record can't gain access to employment, they have to rely on their family or the state in order to survive, and all too often they resort back to crime,” Shields says.

The original version of the bill banned employers from asking about criminal backgrounds or considering that history as a reason to refuse employment. The employer was also banned from conducting a background check before a conditional job offer was extended.

The amended legislation is a compromise that removes the criminal history question from job applications, but allows employers to consider the applicant history in their hiring decisions.

It also includes exemptions for employers who are subject to federal, state or local laws that require consideration of applicant's criminal history. These employers include law enforcement agencies, criminal justice system employees and employers who are seeking nonemployee volunteers.

Another change to the bill was the enforcement of the law. Originally, applicants who had been rejected on the basis of their criminal history could file a civil action against potential employers. In the amended bill, the Bureau of Labor and Industries is charged with enforcing the law.

Winters, who co-carried the bill along with Sen. Michael Dembrow, brought her personal experience to the law. She spoke about her late husband, Marc “Ted” Winters, who arrived at the Oregon State Penitentiary at 17 years old and was incarcerated for over two decades.

In 1967,Ted Winters was given a second chance when he was asked to be part of Gov. Tom McCall’s staff. Winters said there were only two miles between the Oregon State Penitentiary and the Governor’s office -- a short distance to travel, but seemingly impossible for ex-convicts.

Winters also wrote in a press release about how the bill could benefit communities of color who are incarcerated at a higher rate.

The bill is now with the State House of Representatives for re-approval before being sent to Gov. Kate Brown. If adopted, Oregon will join 17 other states that have passed some version of “ban the box” legislation.