Everybody Reads 2017 Highlights ‘Evicted: Poverty and Profit in the American City’ 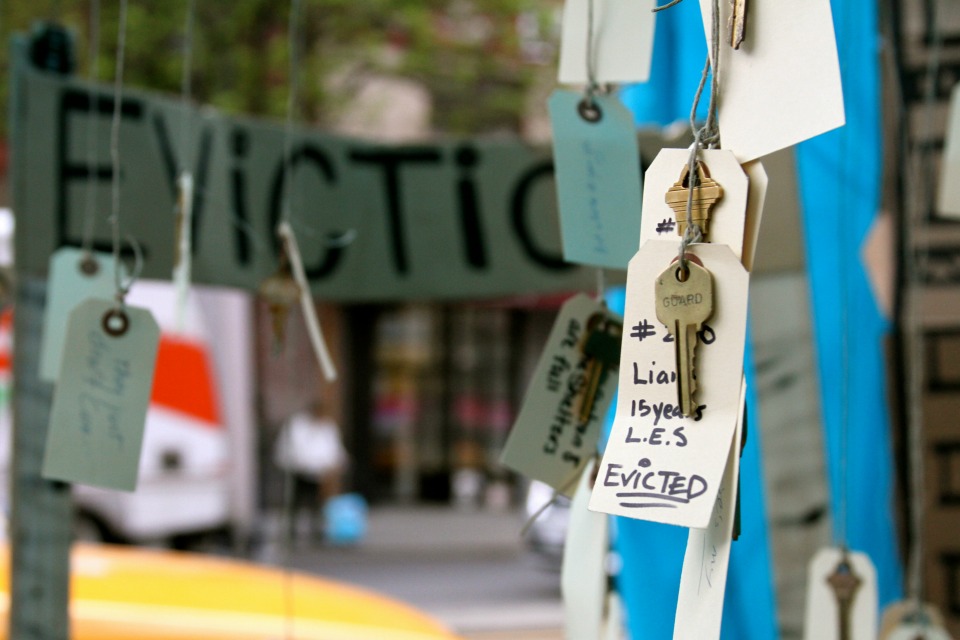 Multnomah County Library’s 15th annual community reading project, Everybody Reads 2017, kicked off a new year with the distribution of thousands of free copies of “Evicted: Poverty and Profit in the American City” by Harvard associate professor and MacArthur “Genius” Matthew Desmond.

“Evicted” was included in the Ten Best Books of 2016 by both The New York Times and The Washington Post. The non-fiction work examines low-income households and the consequences of eviction through the personal stories of eight struggling families in Milwaukee, Wisc.

“What the reader takes away from this book is the complexity of eviction, through the eyes of not just the tenants, but also the landlords, and the whole range of pressures and conditions involved with evictions,” Shawn Cunningham, director of communications at Multnomah County Library, told The Skanner.

While Portland’s housing crisis – culminating in a lack of affording housing, rent increases, no-cause lease terminations and homelessness – persists, Everybody Reads 2017 is using “Evicted” to initiate a community dialogue in addressing these county-wide issues.

“The library really wanted to approach this from a solutions-based perspective,” explained Cunningham. “So starting with the question: how do we create a thriving community for everyone?”

As of 2016, legislation has been put into place to slow the pace of evictions, including a statewide rule requiring 90-day notices for rent increases after a year of tenancy; and in Portland, 90-day notices for no-cause evictions and rent increases of more than 5 percent. During his campaign, Portland Mayor Ted Wheeler pledged to restrict no-cause evictions, while House Speaker Tina Kotek has been a proponent of rent control. Although such actions are yet to take form, the debate on the ground is creating noise that could result in new laws which protect vulnerable communities.

“Homelessness in Portland is a critical and acute issue, but that’s also bringing new people to the table for real conversations,” said Matthew Desmond, in an interview with Multnomah County Library. “Communities like Portland are coming forward to make important statements: we want economic diversity in our neighborhoods, we want to make livable communities and we’re willing to give a bit up personally so that families know what ‘home’ means.”

Matthew Desmond will present a talk on March 9, at 7:30 p.m. at the Arlene Schnitzer Concert Hall. This event is presented by Literary Arts, which will provide ticket information.