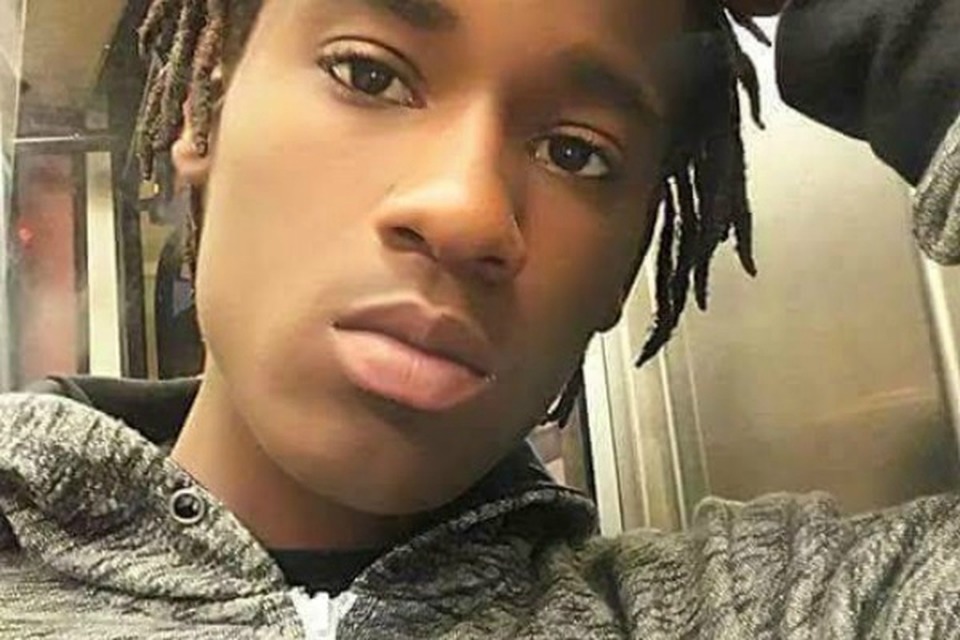 Portland Police Bureau officer Andrew Hearst, who fatally shot 17-year-old Quanice Hayes Feb. 9, will not be indicted in connection with the incident.

A Multnomah County Grand Jury determined Tuesday that Hearst was justified in his use of deadly force against the Portland teenager. Hearst has worked for the Portland Police Bureau for seven years and is currently assigned to East Precinct.

According to a press release sent out by Portland Police Bureau Tuesday, Hayes’ autopsy showed he was shot three times, twice in the torso and once in the head, and that he had cocaine, benzodiazepine and hydrocodone in his system at the time of his death.

The press release says officers encountered Hayes after responding to three separate 9-1-1 calls about incidents near the intersection of Northeast 82nd Avenue and Tillamook: a gunpoint robbery, a car prowl and a home invasion. All callers described the suspect as a young African American man.

Police say officers encountered Hayes at a residence in the area and, after ordering him to crawl out of an alcove between the garage and home, and that he made “repeated and deliberate motions with his hands to the area of his waistband and pockets,” at which point Hayes fired. It does not say whether Hayes drew a replica firearm that was found next to Hayes on the scene, but does say an Oregon state crime lab investigation showed Hayes’ DNA on the replica. The case will be subject to an internal review and will go before the Police Review Board.

Hearst was also involved in the fatal shooting of Merle Hatch in the parking lot of Adventist Hospital.

The same day Hayes was killed, officers fired at and wounded 56-year-old Don Perkins in southeast Portland. Perkins, a White man in apparent mental health crisis, survived the altercation; last week a Grand Jury also found officers justified in their use of force against him.

Don’t Shoot Portland and Hayes’ family announced plans Tuesday for a press conference Wednesday to address the decision not to indict Hearst, and to seek Grand Jury transcripts and all evidence related to Hayes’ death.