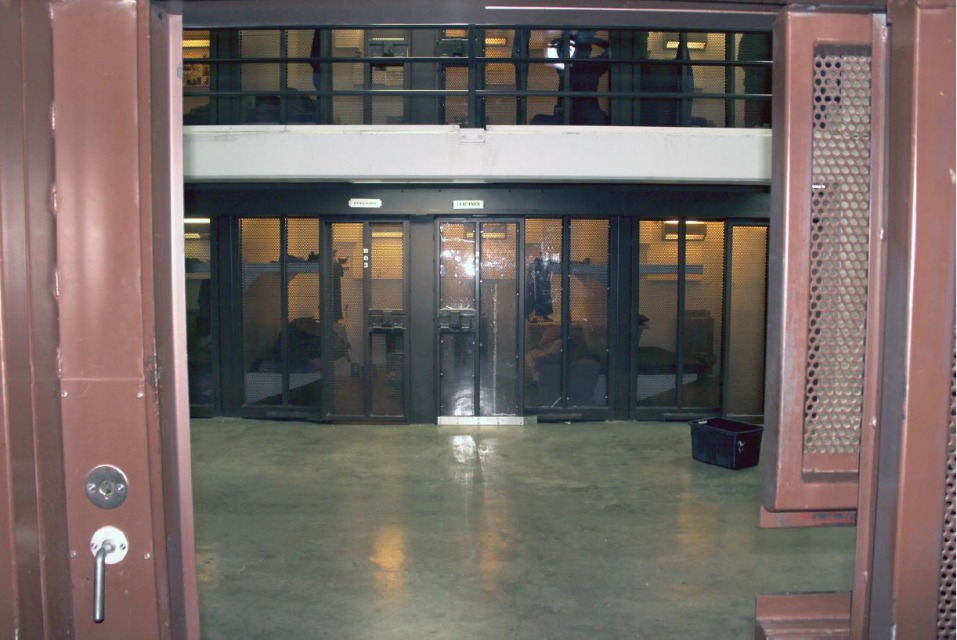 Portland, Oregon — Today, Oregon’s leading statewide disability rights organization announced that the Department of Corrections has failed to significantly improve conditions for inmates with serious mental illness held in the Oregon State Penitentiary (OSP). Inmates with the most serious mental illnesses are housed in a specialized area called the Behavioral Health Unit (BHU).

Inmates there still spend, on average, less than five hours of out of their cells per week, according to a new report from Disability Rights Oregon.

A little more than a year ago, the Department of Corrections (DOC) signed an agreement, called a Memorandum of Understanding (MOU), to improve the conditions in the penitentiary’s BHU within four years. Disability Rights Oregon documented the DOC’s progress toward reaching the goals outlined in the MOU in its first annual report on the agreement.

“The fundamental lack of progress by the Department of Corrections in reducing prolonged isolation for inmates with mental illness is deeply concerning,” said Joel Greenberg, attorney with Disability Rights Oregon and author of the report. “This will continue to be a key measurement for evaluating the Department’s progress toward transforming conditions for inmates with serious mental illness.”

The corrections system has become the state’s largest provider of mental health services. The DOC has determined that more than half of Oregon’s prison population has been diagnosed with a mental illness. The roughly 40 men who are held in solitary confinement in the BHU are more profoundly impacted by their mental illness than any other individuals in the DOC system.

In 2015, Disability Rights Oregon found that these individuals spent 23 hours a day confined in dark, stifling cells. Solitary confinement is widely acknowledged to be detrimental to people with serious mental illness and a violation of their basic human rights.

To reform conditions, the DOC promised to make changes that would allow BHU residents to spend an average of 20 hours per week out of their cells in both treatment and educational activities and unstructured time. The DOC undertook a number of positive changes to decrease isolation and improve conditions. Yet, after one year of effort, the average time that BHU residents spend out of their cells remains nearly stagnant at less than five hours per week.

Disability Rights Oregon’s report notes ongoing concerns about the DOC’s overemphasis on security at the expense of the efficacy and delivery of clinical support. It cites confidential reports from both clinical staff and BHU residents of friction between clinical and security staff that has occasionally risen to a level where clinical staff have expressed fear for their safety.

The progress report also points to a disproportionately high frequency of disciplinary referrals that are reportedly lodged against residents by the BHU security team. BHU residents comprise two percent of the OSP population, yet received more than 11 percent of the recorded disciplinary sanctions, according to the DOC’s tracking.

To improve conditions for mentally ill inmates in the penitentiary, the progress report makes a number of recommendations that include: allowing staff from the Behavioral Health Services to interview officers applying to work in the unit and to provide effective cross-disciplinary training to ensure that officers employ clinically–informed approaches when responding to inmates with serious mental illness.

In January 2016, the DOC agreed to reform its practices, policies, and the physical conditions in BHU following a 2015 investigative report by Disability Rights Oregon. The report, Behind the Eleventh Door, painted a disturbing portrait of conditions for people with mental illness held there, and spotlighted three primary concerns: isolation, lack of access to mental health treatment and services, and a culture that promotes unnecessary violence and retaliation by correctional staff.

Today’s report was issued to ensure that those concerns continue to receive a high level of effective and real attention during the remaining three years of the MOU that was signed by DRO and the DOC.