Portland Throws Out the 48-Hour Rule 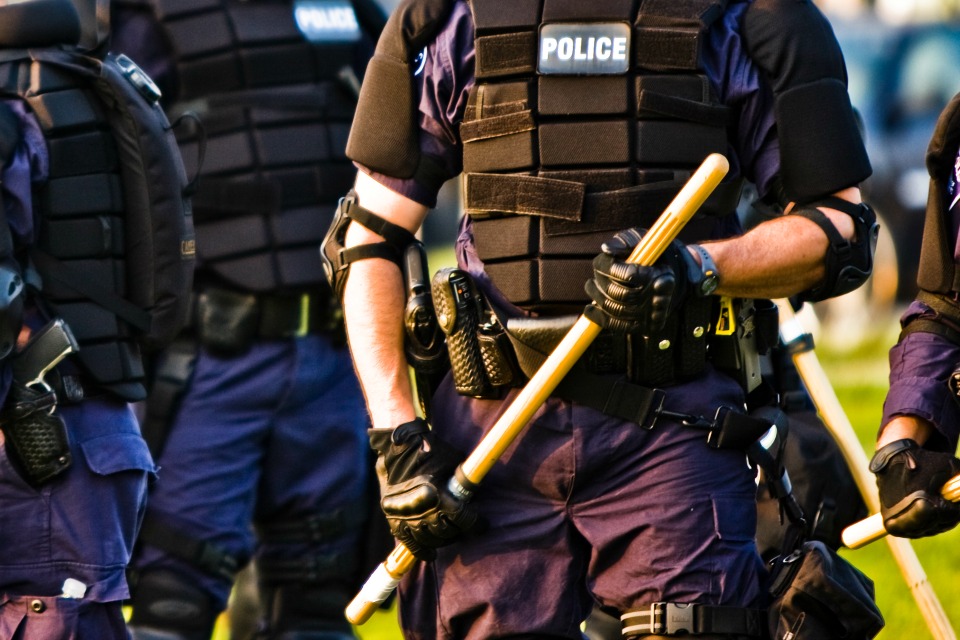 Last week Portland City Council voted in support of more police accountability when it unanimously voted to abolish the 48-hour rule – a topic of contention among law enforcement, the District Attorney’s office, and community members concerned that police oversight was slipping.

Mayor Ted Wheeler – who presides as the city’s police commissioner – had made promises during his campaign to toss out the rule, which had allowed officers to wait two days before giving a statement after being involved in cases of deadly use of force.

“There’s no reason police should have more time than the rest of the public,” said Jo Ann Hardesty, president of the NAACP Portland branch, during her testimony before city council on Aug. 9.

Police-involved shootings culminate in both a criminal and internal investigation, to determine if the officer committed a crime and broke police bureau policy. In the past seven years, Portland police have been involved in 32 shootings; 20 of them were fatal.

Last month the Portland Police Bureau had proposed a policy change that would have delayed police interviews in such cases, possibly by weeks.

Now, with the 48-hour directive no longer in effect, officers can be asked to promptly provide their account of what happened in less than two days.

“And, unlike the current version, we will implement the policy NOW, rather than waiting for a court to give us the ok,” tweeted Mayor Wheeler the day before the council convened.

The city council voted to amend the 48-hour rule, but so far has only closed the loophole which let the rule ride. The precise language of the clause will be re-worked and is expected to be reviewed by council by the end of the month.

The city had been forced to re-evaluate and reform its police practices when it was sued by the U.S. Department of Justice after a 2012 investigation found the Portland Police Bureau had a pattern of using excessive force against people with mental illness.