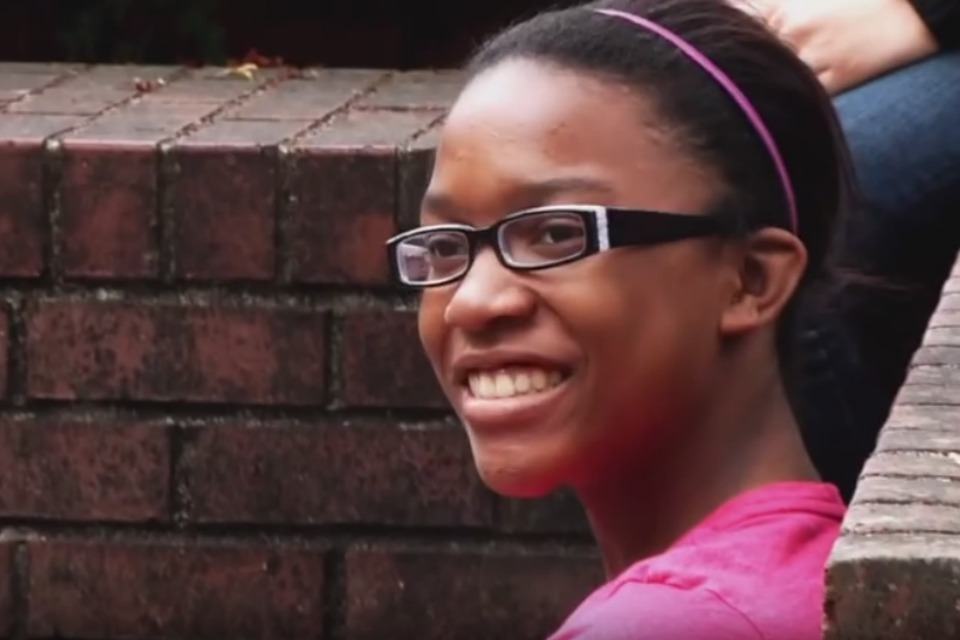 The Old Church Concert Hall – a nonprofit, non-religious events venue in downtown Portland – is picking up the fall season of its educational series, “We Can Listen.”

Ignited last spring in response to the Trump presidency, the free monthly series meets at the intersection of storytelling, personal expression and performing arts. It gives Portlanders an opportunity to experience a variety of perspectives – across disciplines – on today’s most important social justice topics.

Putting the power of thoughtful listening at the forefront, the cultural series aims to educate and build community around diverse voices.

“Having a program that at its core requires a person to simply sit and listen, and not voice their own opinions or try to monopolize, makes it possible for others to be heard,” Executive Director of The Old Church, Amanda Stark, told The Skanner.

“Racism and all isms are so embedded in our culture that we barely notice when someone is being silenced because we are thinking about our own discomfort and our own experience,” continued Stark.

“It's really good to feel uncomfortable and to be able to sit with that feeling. It's an integral part of the process of growth and change.”

The model is also unique. While The Old Church provides the venue, local organizations can design their own program for “We Can Listen” that specifically addresses topics and causes which concern them.

On Sept. 12, the series presents a screening of “Black Girl in Suburbia,” a documentary directed by Portland-native Melissa Lowery.

As its title suggests, the 55-minute film looks into the experiences of Black girls as they grow up in predominately White communities, and face the conflicts of navigating and relating to their homogeneous hometowns.

Lowery was inspired to make the film through her childhood experience of moving with her mother and siblings to West Linn, a White and wealthy suburb of Portland.

Through conversations with teachers, scholars and the Lowery’s own daughters, “Black Girl in Suburbia” works as a conversation starter for race relations, identity and perspective – all key topics to the series.

The notion for “We Can Listen” came about shortly before the presidential election last November, said Stark, when the nonprofit’s newest employee – Moe Lincoln, a young African American woman – shared her story of being pulled over by a Portland police officer.

“Fast forward to the post-election fallout and it quickly became apparent that racism was a rampant and a core issue in the election,” Stark said. “The election was the shock that really shook more people out of their comfort zone.”

Its inaugural event last April was “The Power of Being Heard,” programmed by Grammy-nominated recording artist Julianne Johnson. The roundtable included staffer Lincoln, who is also a musician, and Rwandan genocide survivor Solange Impanoyimana. All three women offered narratives drawn from their own lives and engaged in a discussion around the importance of listening.

"We Can Listen" is free to everyone. Check theoldchurch.org for future programs in this series that cover topics deemed crucial to Portlanders, including racism, homelessness, environmental concerns, gender equality and more.

A discussion led by Julianne Johnson and featuring the director will follow the screening.

What: “Black Girl in Suburbia” screening

Where: The Old Church Concert Hall, on the corner of SW Clay Street and 11th Avenue, Portland, OR 97201

Cost: Admission is free and all are welcome. Donations at the door will support future "We Can Listen" events.

If you are an organization or an individual who would like to participate in the We Can Listen Program please contact the Producer, Constance Bracewell at wecanlisten@gmail.com.