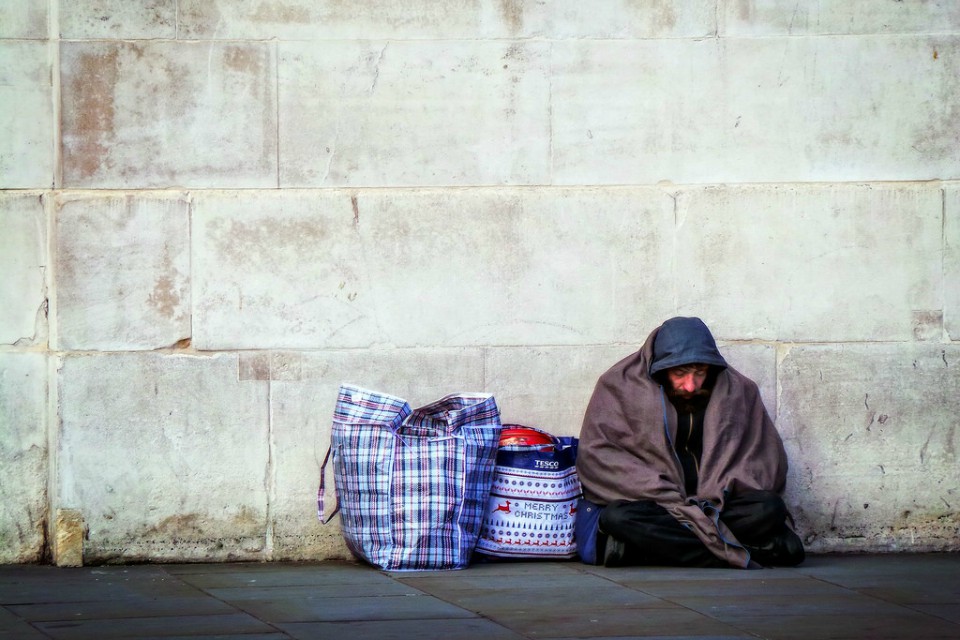 Health officials have found at least 359 homeless people have died since the analysis began in 2011. This year’s number is a slight decrease since 2015, when 88 lives were lost.

“We are again seeing people die decades ahead of their time, of preventable deaths, all around us,’’ said Israel Bayer, the outgoing executive director of Street Roots, in a county statement. “This is not normal and it is not acceptable.’’

Among the report’s key findings for 2016:

Sponsored each year by Multnomah County Chair Deborah Kafoury, in cooperation with Street Roots, the Domicile Unknown report is intended to help “the public, elected officials and social service providers identify how resources and policies can be directed to save lives,” said the county.

Since 2016, the county and the city joined forces to create a Joint Office of Homeless Services, which oversees homeless services and funding.

Among recent accomplishments, the county chair noted doubling the number of beds, as well as opening shelters for couples, families, and women experiencing domestic violence.

“We opened new seasonal and severe weather shelters,” said Kafoury. “And we increased the number of people who moved back into permanent housing and helped record numbers of people from ever becoming homeless in the first place.”

Even so, homelessness continues to challenge the county and the city of Portland, while critics of policy say elected officials are not doing enough.

Mayor Ted Wheeler recently came under fire by social justice advocates when he designated eight city blocks in downtown Portland as a ‘no-sit’ zone. They say the decision contradicts Wheeler’s campaign promises of working to protect and house the city’s marginalized population.

“Ted Wheeler has chosen to fast-track more no-sit zones to prevent houseless individuals from being where businessmen don’t want to see them,” wrote protest group Portland’s Resistance on its Facebook page. “Banning people from sitting in public spaces is not a solution to the housing crisis. It further dehumanizes our most vulnerable community members.”

The zoning move was largely to appease tourists and commercial spaces in the eight-block stretch, which the mayor has called a “high pedestrian zone.” Among the businesses located there is one of Columbia Sportswear’s headquarters.

Its CEO, Tim Boyle, penned an op-ed for The Oregonian last month in which he outlined instances of crime and harassment experienced by his employees from people on the street outside his building.

In defense of the zoning, Wheeler responded with his own op-ed in The Oregonian, where he wrote that the ‘no-sit zone’ “gives authorities the flexibility they need to address specific public safety or public health threats in congested areas, by keeping our sidewalks accessible and walkable. This common-sense approach will not be used to harass homeless people as some have wrongly suggested.”