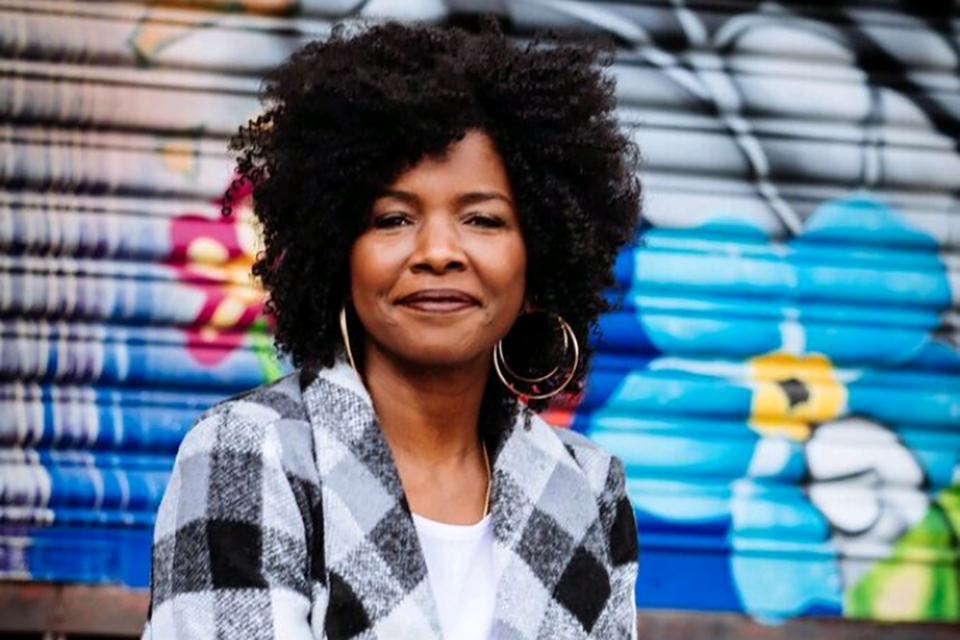 Denzel Davis is 28, single and has no children of his own. But a year ago he decided to look into becoming a foster parent and, through a chance meeting, got involved immediately.

Last December, Davis was going to a coffee shop for an event relating to foster care and met April Johnson, who was just then starting Youth Unlimited – a nonprofit that provides therapeutic foster care services to children with high needs – by happenstance.

“I was actually in the wrong coffee shop,” Johnson, formerly a behavioral health policy analyst with the Oregon Health Authority, said, laughing. She hadn’t even really started recruiting foster parents yet, but gave her card to Davis, and he later became one of her first foster parents after Youth Unlimited was licensed in January.

Davis’ foster son is 12-years-old and biracial, with Black and White biological parents; he also has a developmental disability and could not spell his own name before he came to live with Davis.

“It makes me feel good as a person to give back to someone of my color,” said Davis, who is African American himself, college educated and works as a letter carrier for the U.S. Postal Service. A second foster child, who is 14 and Hispanic, will be placed in Davis’ home later this week.

Youth Unlimited is part of a newly created coalition of organizations that serve foster youth, and while it’s set up to serve everyone, Johnson is particularly eager to recruit foster parents of color and serve foster youth of color. So far, there are five families working with Johnson, all headed by people of color – four are Black and one is a biracial couple.

“I like to use data to inform my decisions,” Johnson said. “If I see that foster youth are disproportionately Native American and African American, that tells me I need to do something intentional and specific,” Johnson said.

After a career in the state and nonprofit sector, Johnson was driven to create her organization in part because of historic mistrust between communities of color and the child welfare system, and provide opportunities for culturally competent care of children of color.

“One of the reasons I’ve been able to recruit Black foster parents is that I’m not afraid to speak up for Black people,” Johnson said.

Youth Unlimited is supported with state funds and is part of Foster Plus, a network of 13 social service agencies around the state that collaborate to provide resources and services for foster youth.

“The great thing about a program like Youth Unlimited is the support for families,” said Diane Brandsma, an interim program manager at Boys and Girls Aid, which is also part of the Foster Plus network. “What [Johnson] provides is, there is someone on the other end of that phone when she needs it.”

Currently the organization provides therapeutic foster care, a “semi-clinical” approach to treatment to help children develop social and academic skills they may not have been taught in previous homes or settings, or may be struggling with due to trauma. It will soon have the capacity to provide therapeutic shelter care and residential services for children and youth with intellectual and developmental disabilities.

Johnson is now actively recruiting foster families of color, as well as families that may want to provide relief care or volunteer.

“I want Youth Unlimited to be visible. I don’t want Black kids in foster care to be invisible anymore,” Johnson said.