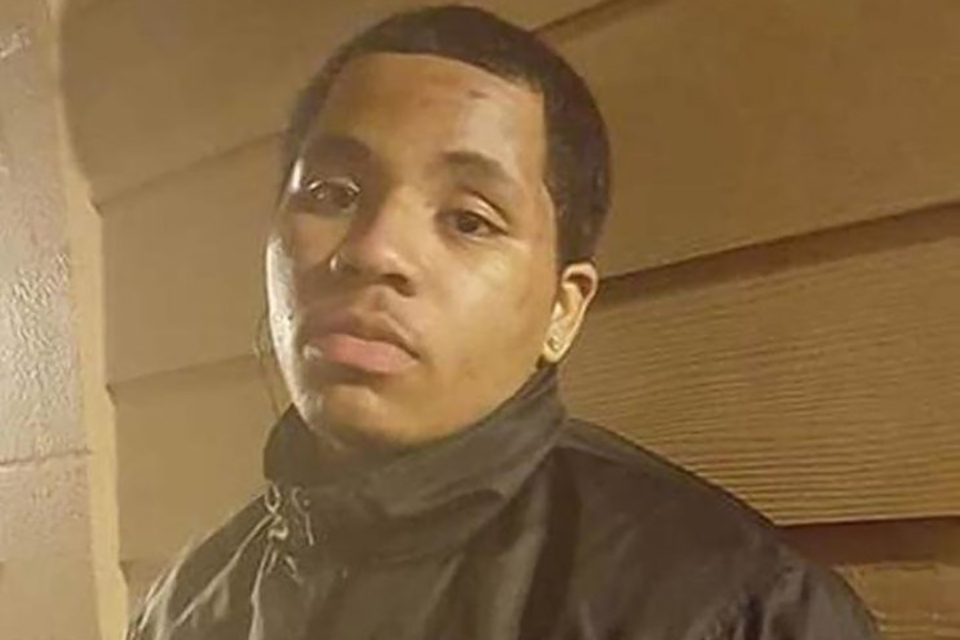 Russell Courtier, 40, was convicted Tuesday in the hit-and-run killing of 19-year-old Larnell Bruce, Jr., using a Jeep in 2016.

Last week, Colleen Hunt, 37, who was in the Jeep with Courtier when Bruce was hit and killed, pleaded guilty to manslaughter, a Measure 11 offense with a minimum 10-year sentence. Hunt will not be charged with a hate crime.

Courtier and Hunt were charged with murder using Hunt’s Jeep Aug. 10, 2016 after Courtier and Bruce got in an altercation in the parking lot of the store. Bruce was taken to a hospital and died three days later.

The event was captured on video, and neither the state nor the defendant disputed who was behind the wheel of the car, which Hunt owned. Instead, closing arguments focused on intent, with Courtier’s attorney claiming Bruce threatened Courtier with a machete inside the store. Video shows the parties going separate ways, and Hunt’s Jeep pursuing and hitting Bruce. Shortly after Bruce’s death, Courtier told a detective he pursued and hit Bruce intentionally.

Bruce was Black and Latino and part of a mixed-race Portland-area family.

Courtier has an extensive criminal history, involving assaults and weapons violations, and according to prison records obtained by The Portland Mercury in October 2016, his involvement with European Kindred dates back to at least 2003. Courier also has a tattoo with the initials “EK” on his leg, and police found a hat with the same initials in Hunt’s car as they investigated the crime.

Don’t Shoot Portland will hold an event called After the Verdict: Rally Against Hate at 4 p.m. Tuesday at SW 4th and Main Street in Portland.