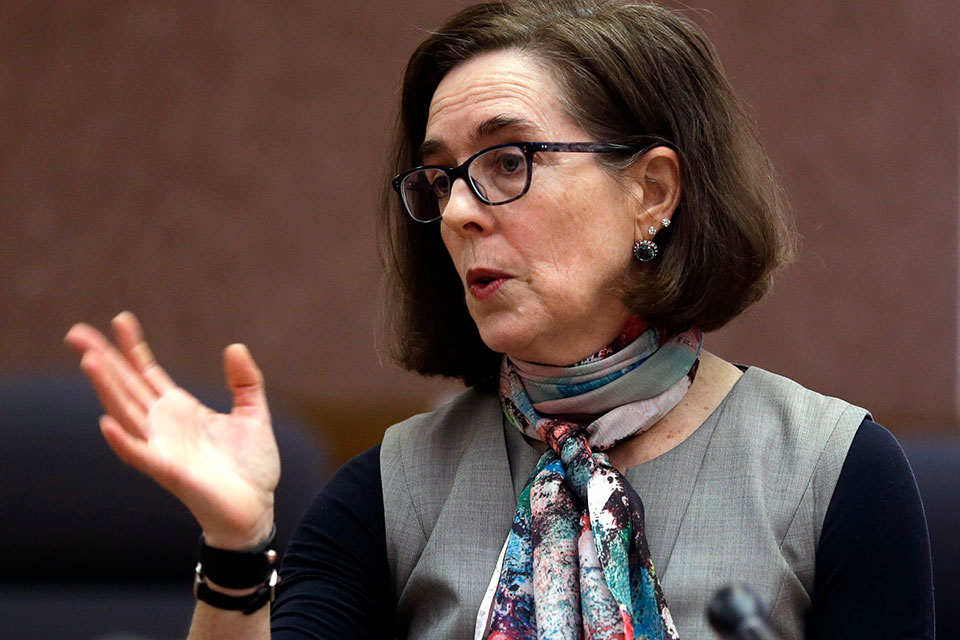 But a lack of funding could stand in the way of any major progress, and the report notes the state's Department of Human Services will need an expensive overall requiring hundreds of new staff members plus years of dedicated investments from legislators and community members.

"There is nothing more important than the wellbeing of children," Secretary of State Bev Clarno said in a statement. "DHS is moving in the right direction, but there is still work that needs to be done to ensure proper staffing, suitable foster homes and residential facilities, and a better overall culture."

There is nothing more important than the wellbeing of children

The report itself is a follow-up to a 2018 state audit that found systemic issues in the way the DHS manages the approximately 7,500 foster children in its care. Child welfare workers, overburdened with high caseloads, had little to no time to meet in person with the children in their care. Out of a lack of quality foster care homes, the department has been forced to keep children in hotels, refurbished juvenile jails or in out-of-state, for-profit facilities where child welfare advocates say kids were neglected and left vulnerable to further abuses.

The agency has weathered years criticism and has recently been slapped with a federal lawsuit alleging that DHS has failed to shield children from abuse.

The secretary of state's office notes that DHS has taken some positive steps, working to improve workplace culture and expand training opportunities for caseworkers. But the report notes that problems still remain.

Progress going forward could be more difficult, as the office cautions that "uncertain funding for improvements could undermine those efforts."

The report stresses that reducing caseworker turnover and workload is likely the "most important" step in addressing the flaws within the foster care system, but it's also the most expensive.

The Secretary of State's office estimates that the department would need an additional 570 caseworkers and 800 support workers to meet its staffing needs, far more than even DHS' original estimates. That, the office admits, would require "extensive funding."

It's a tough ask, especially as legislative budget leaders are looking to make 5% cuts across nearly all state agencies.

Gov. Kate Brown recommended spending $762 million on foster care in her proposed budget late last year, which is $56 million more than what the agency needs to maintain existing services. But her budget, which prioritizes recruiting foster parents and expanding placements for high-needs youth, notably doesn't include the agency's requests for an additional $77 million to expand staffing levels.

Legislators are finalizing agency budgets and must decide how to allocate the historic amount of revenue flowing into the state before the end of June. But despite the unexpected increase in cash flow, budget leaders have cautioned prudence and previously suggested investing the money into the state's rainy-day fund.

Brown wants to use $50 million of the surplus revenue to pay for additional caseworkers among other improvements, saying it's the first step to "lower caseloads, and improve staff culture and child safety."

"To move forward and make meaningful change, the agency needs more resources and expertise," she said in a statement. "I have deployed an oversight board and crisis management team, but the Legislature needs to do their part and provide the funding needed for the state to better serve children."