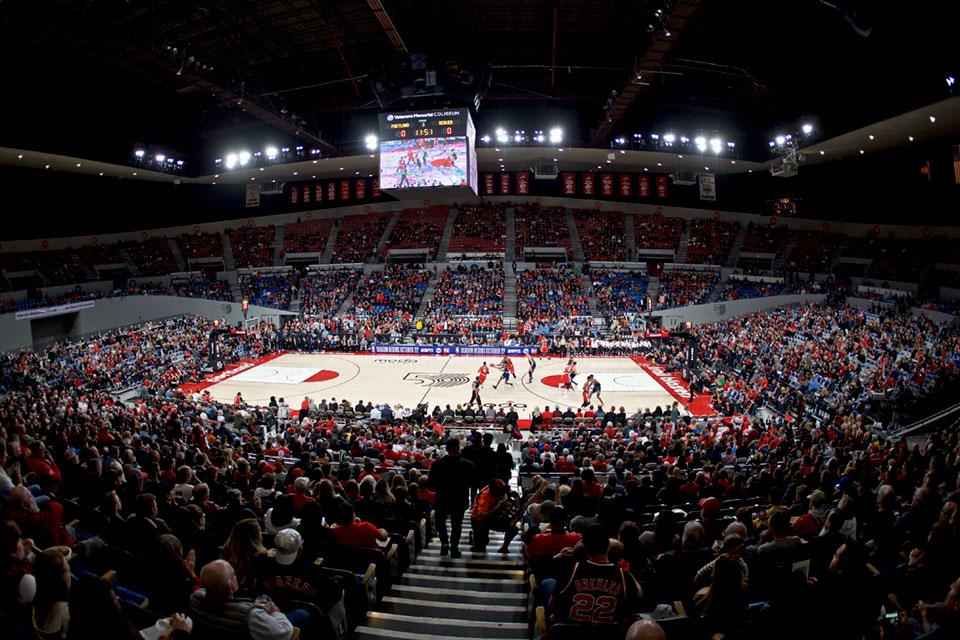 PORTLAND, Ore. (AP) — The Trail Blazers kicked off their 50th anniversary season with a preseason game where it all started, Portland's Memorial Coliseum.

The Blazers played at the Memorial Coliseum for 25 seasons from 1970-95 before moving to the Rose Garden, now the Moda Center. On Tuesday night the Blazers opened the preseason against the Denver Nuggets, the first of several special events to be held surrounding the anniversary.

Blazers coach Terry Stotts wore a burnt-orange leisure suit for the occasion, and fans were entertained by organ music. 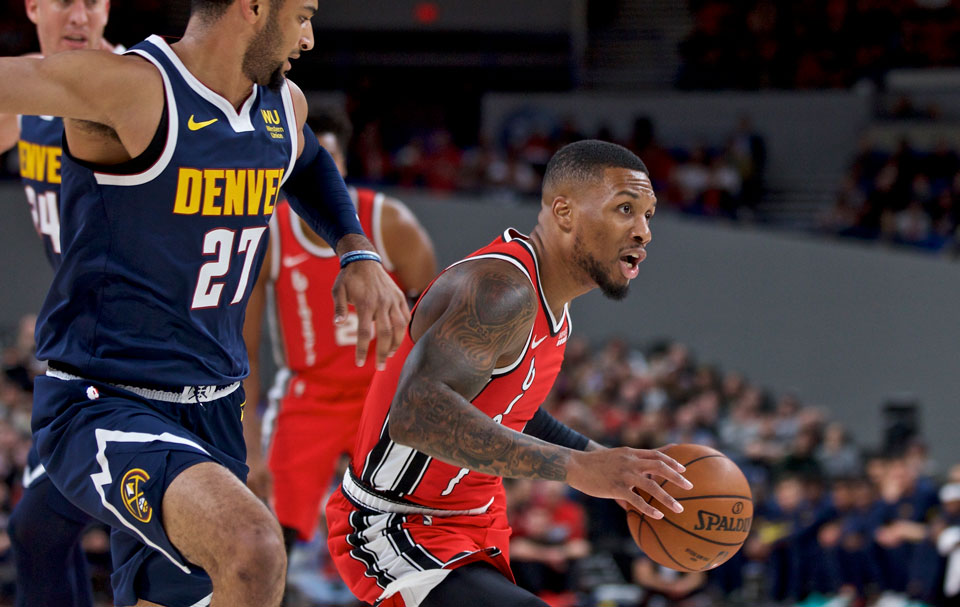 There were several former Portland players and executives on hand, including Geoff Petrie, who was named Rookie of the Year with the Blazers that first season and later became the team's general manager. He said he remembers when the Blazers were drawing just 3,500 a game.

"We had a lot of fun there for that brief moment in time," Petrie said. "I look back very fondly on those years, and everything that came after it."

It was the preseason debut of center Hassan Whiteside, who was among seven new players to join the Blazers in the offseason. Whiteside was acquired in a trade with the Miami Heat.

The Nuggets did not play Nikola Jokic because they are managing his minutes. Former Blazer Mason Plumlee started at center.