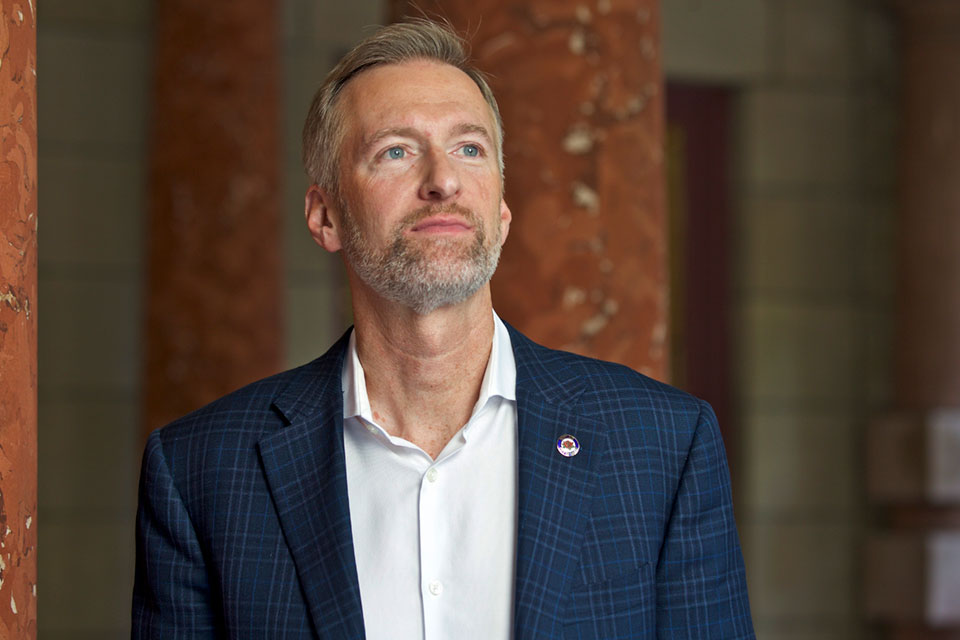 PORTLAND, Ore. (AP) — Portland Mayor Ted Wheeler, announced Thursday he would seek $2 million in one-time funding for police, other agencies and outreach programs to try to stem rampant gun violence in the city.

The move by Mayor Ted Wheeler represents an about-face after city leaders in June voted to cut nearly $16 million from the police budget, reductions that included the elimination of a gun violence reduction unit. The cuts came amid racial justice protests following the police killing of George Floyd in Minneapolis.

Oregon's largest city has seen a spike in violence. So far this year, there have been 20 homicides, most the result of shootings. During the same period of 2020 — the deadliest year in the city in more than a quarter century — there was one. 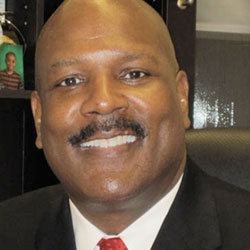 J.W. Matt Hennessee, M.Div; D.D., Chair, IPACA group of community members and leaders sent a letter to the City Council Thursday with a list of actions they believe will slow gun violence, including expanding the ranks of street-level outreach workers, increasing gun crime investigations and re-establishing a uniformed patrol team to engage in violence prevention and response.

“We believe very strongly that it is important to intercede at this point, and appeal to the city to work with us and and to hear us, as it relates to the need for the tide to be stemmed with the number of shootings on the street," said J.W. Matt Hennessee, chair of Inter-Faith Peace & Action Collaborative.

During an hour-long news conference Thursday, Wheeler, activists, faith leaders and community members reiterated that in order to solve the problem of gun violence, the community must work together.

“There is just too much blood on the streets,” Pastor Ed Williams said. “We have got to be determined, we have got to be fed up about (the violence) and to want to do something about it.

"I see this issue in front of us as an opportunity to come together."

Police Chief asks for help from the community

Portland Deputy Police Chief Chris Davis said the rise in violence is not just a police problem, and it needs attention from the entire community.

“Certainly the police bureau has a very specific role, but we need your help,” Davis said.

Policing has gone through changes in the past year, as protesters for eight months marched in the street's of Portland demanding change and an end to systemic racism.

Among the recommendations in the Inter-Faith Peace & Action Collaborative letter was a request to re-establish a team to engage in violence prevention and response, which includes responding to shootings, engaging people at risk of gun violence and following up on investigations.

Wheeler said the tactic is not the same as the now-eliminated Gun Violence Reduction Team and would be more transparent.

Cline is a corps member for The Associated Press/Report for America Statehouse News Initiative. Report for America is a nonprofit national service program that places journalists in local newsrooms to report on undercovered issues.