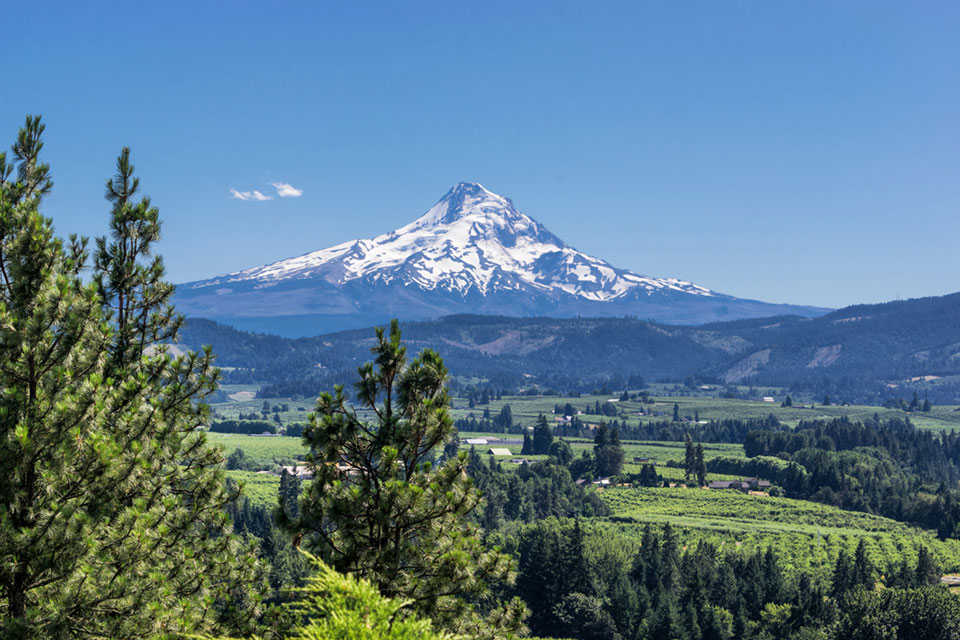 PORTLAND, Ore. (AP) — The Oregon Legislature has approved changes to the lyrics of Oregon’s state song to remove racist language and make the lyrics more inclusive.

House Concurrent Resolution 11, approved Monday by a vote of 47-6, modifies the lyrics, while keeping the same music of “Oregon, My Oregon.” It reflects the “significant cultural, historical, economic and societal evolution in Oregon” since the state song was adopted in 1927, The Oregonian/OregonLive reported.

Small changes make all the difference

The first verse, which referred to Oregon as “conquered and held by free men; fairest and the best,” was replaced with new lyrics emphasizing Oregon’s natural beauty and “rolling rivers.” There are other small changes throughout.

In 1919, the Society of Oregon Composers held a contest for poets to submit their compositions “in which the beauties and the merits of the state are extolled,” according to an Oregonian article at the time.

The new lyrics were proposed by Beaverton resident Amy Shapiro. Shapiro first hesitated to sing it with her students when she worked as a music teacher and choir director at Portland Jewish Academy 30 years ago.

“The changes we have proposed are small but they are profound,”

Shapiro wrote in testimony submitted for the measure.

The resolution now heads to Gov. Kate Brown’s desk for her signature.