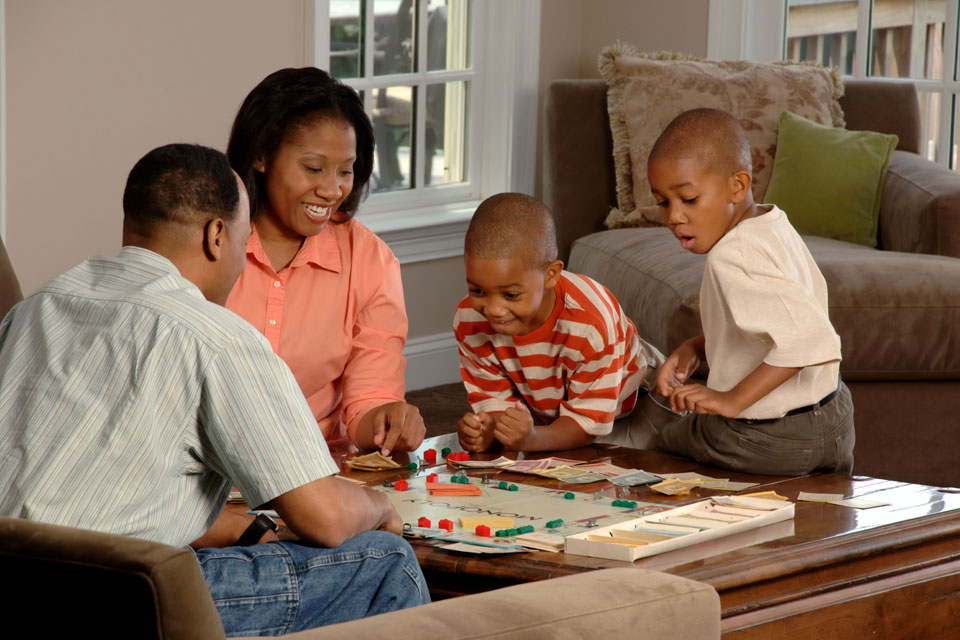 PORTLAND, Ore. (AP) — The number of Oregon children in foster care has fallen nearly 20% since January 2020, the biggest prolonged decline on record.

The Oregonian/OregonLive reports the state had the fewest children in state care at the end of September — just 5,552 — since at least 2006, the earliest year for which the state human services agency has data.

Child abuse reports assigned to child protective services went up modestly in the spring and again in September as kids returned to in-person schooling, and some child advocates say they have noticed an uptick this fall in the state removing children from their homes.

But Oregon’s deputy director of child welfare practice and programing Lacey Andresen said the state did not dramatically reduce removals of children from their homes during the pandemic, nor accelerate family separations once in-person schooling and other reopenings occurred.

Rather, she said, child welfare leaders have worked since before the pandemic to place fewer children with foster families and in institutions by finding better ways to strengthen and support the families raising them.

“We’ve contemplated this and looked at it lots of different ways,” Andresen said of the decline in children in foster care.

The recent decline also coincides with a major change in federal funding for foster care under the 2018 Family First Prevention Services Act championed by Oregon’s U.S. Sen. Ron Wyden, which frees up more money for states to provide families with services to help them keep their children at home.