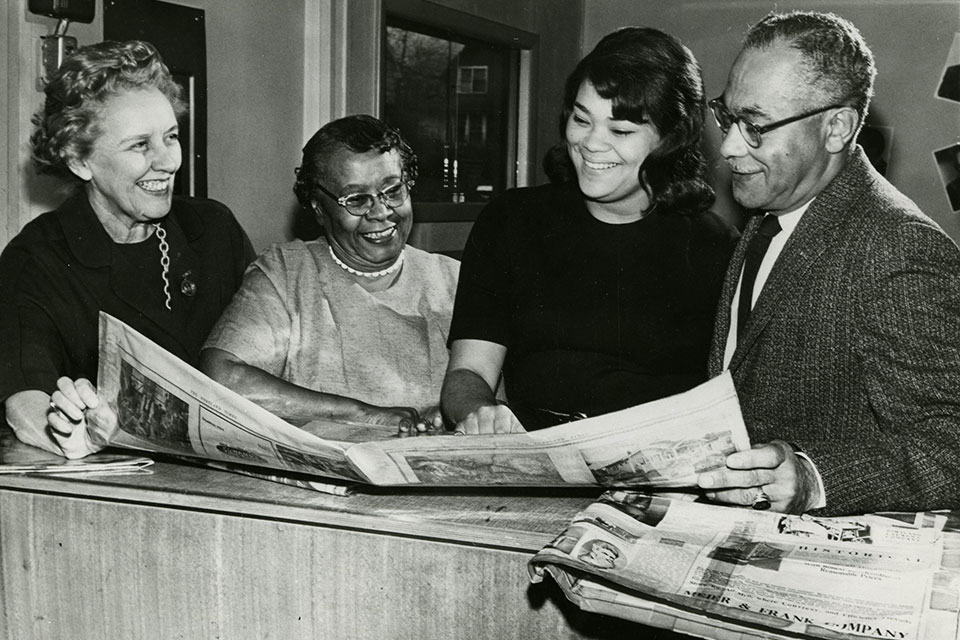 Only 31% of Black Oregonians are homeowners, and nearly as many -- 27% -- live below the poverty line. This week, the Urban League announced it would partner with five local credit unions to promote Black home ownership rates and overall equity in financial access for the local Black community. 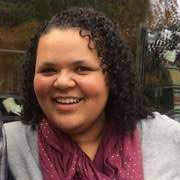 Neah Jackson, communications and community engagement manager at Advantis Credit UnionParticipating institutions are quick to point out the advantage of credit unions, which are nonprofit, over banks.

“We are very community-focused,” Neah Jackson, communications and community engagement manager at Advantis Credit Union, told The Skanner. “As a nonprofit, we don’t rely on profit keeping us alive, we don’t answer to shareholders. Our shareholders are our members. Any profit we make is reattributed back into our community (through) better loan rates.”

“Through those conversations, you start realizing what a spectrum (of needs) it is,” Steve Pagenstecher, chief operations officer at Point West Credit Union, told The Skanner. “There may be a person who really wants to be homeowner-ready but has seven or eight steps to get there. 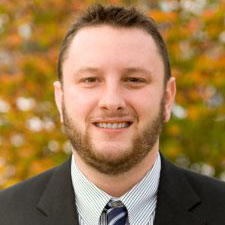 Steve Pagenstecher, chief operations officer at Point West Credit Union"To the Urban League’s credit, they have a really robust way of identifying where clients are on the spectrum.”

Jackson said the process has been, in part, “recognizing that there is not only an inequity in those who are served by credit unions and banks in general, but also the education that’s provided.”

“What we’ve established is that while some things are a given, like home-buying or budgeting, some of the things that came up as topics of interest were estate planning, and how to create generational wealth and how to obtain capital or create a small business,” she said. “Those were things that were popular topics that we were pleasantly surprised by.”

“It’s an eight-session coaching program that participants in the program can complete, which tend to be on high-level topics,” she said. “If those are not exactly on par with what the individual is looking for, the program offers one-on-one coaching classes.”

"(Diversity) is something that’s really near and dear to us," Pagenstecher said. “Fifty percent of our staff is bilingual and bicultural.”

“Hacienda struggled,” Pagenstecher said. “It’s hard to start a credit union. When you have lots of lending needs but not necessarily a lot of assets, you can get upside down pretty quickly.

“They were doing non-citizen lending, and that was something Point West picked up and ran with. Post-recession, past 2010, was when we started to see an uptick in our (Individual Tax Identification Number) lending programs. We rolled that back out to the wider community again, and it’s one of the largest parts of our portfolios.”

He added, “That’s our thing, being able to break down this barrier so you can safely, securely access financial services in the U.S. Regardless of citizenship status, you can build credit, build wealth.

"Our work with the Urban League is just an extension of that.”

The idea of forming the collaboration, Pagenstecher said, was partly due to the pandemic’s general interruption of business and livelihoods. Originally, Meyer Memorial Trust had approached the Northwest Credit Union Foundation about launching a security deposit loan program.

“The whole idea was to provide low-cost loans to people who needed to make a move from one rental to another one quickly,” he said. “It can be thousands of dollars. That was 2018, and I’ll be honest, we really struggled to find the right partners. When you’ve been evicted, the last thing on your mind is, ‘I’m going to a financial institution.’”

The foundation found a potential match with the Urban League.

“Then the pandemic hit,” Pagenstecher said. “Understandably, the Urban League went into their own dead-on focus, what can we do, how fast can we do it? To Meyer’s credit, they said, ‘Look, we want you to be able to employ these dollars in the most meaningful way.’ We actually took that money and rolled it into an emergency loan program. For the better part of a year we hadn’t been able to figure out what to do with it, and within 30 days all the money was spent in loans for people.

“Then when the George Floyd situation happened, it was really a conversation between the CEOs saying, ‘We have an obligation to do more, and because we’re credit unions, we have to work within the confines of what we do: financial services.’ Because of that relationship we’d started with the Urban League, it was kind of a no-brainer.

"I really appreciate that they gave us the time of day and kept talking to us.”

Urban League’s director of housing programs, Denetta Antoinette Monk, said the collaborative was in keeping with her organization’s mission to help African Americans and other marginalized members of the community “to achieve equality in education, employment, health, economic security and quality of life.”

The Skanner reached out to the Urban League’s new financial empowerment analyst Rachel Hall, but had not heard back from her by press time.