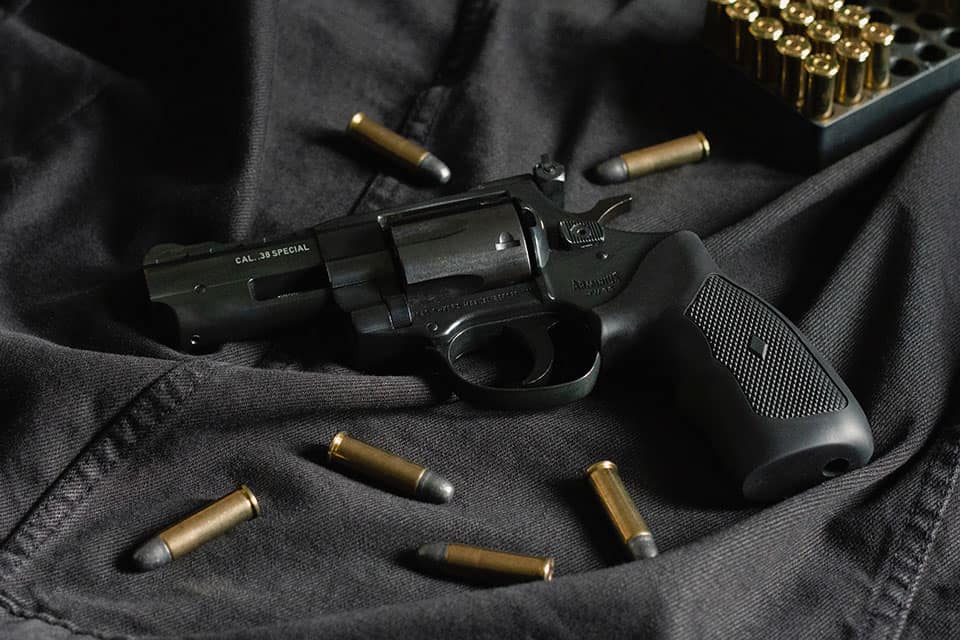 OLYMPIA, Wash. (AP) — The Washington state Senate has voted to ban the manufacture, distribution and sale of firearm magazines that hold more than 10 rounds of ammunition.

The Seattle Times reports if the bill passes the House and becomes law, the ban would limit not just magazines for rifles that hold 20 or 30 rounds, but for a host of semiautomatic pistols, which often carry more than 10 rounds.

The late Wednesday vote on Senate Bill 5078 by the Senate’s Democratic majority marks the first time such a bill has passed a floor vote at the Legislature.

For years, restrictions on firearm magazines have been a top priority for many Democrats and advocates of stricter gun regulations. Conservatives and gun-rights advocates have meanwhile assailed such laws as not effective and an infringement on the Second Amendment.

The legislation — which passed 28-20 — was requested by state Attorney General Bob Ferguson.

Whether Democrats can get the proposal through the House by the end of the legislative session — which concludes March 10 — remains unclear.

In a regularly-scheduled meeting with reporters hours before the bill passed, House Speaker Laurie Jinkins, D-Tacoma, didn’t commit to giving SB 5078 a floor vote in that chamber.