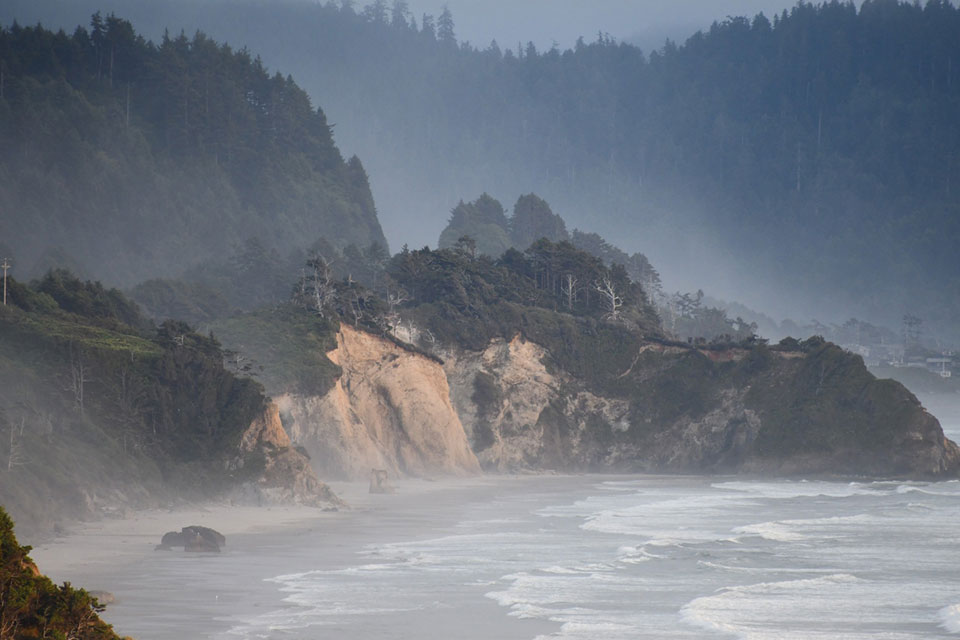 A strong storm fueled by an “atmospheric river” brought rain, snow and threat of flooding and avalanches on Monday to the Pacific Northwest.

Forecasters said daily rainfall records in Seattle and elsewhere could be broken.

The Northwest Avalanche Center has issued warnings for almost all of its forecasting zones. “Triggering a slide is likely and will be big enough to bury or kill you. Avoid travel in or below avalanche terrain,” the center said.

A flood watch was in effect through Wednesday for rivers throughout the greater Seattle area. The Skokomish River in Mason County was at flood levels Monday morning and dozens more were expected to crest by Monday night or Tuesday morning.

A flood watch was also issued for the northwest Oregon coast.

The daily record for rainfall in Seattle for Feb. 28 was set in 1972 with 1.46 inches (3.7 centimeters). But local forecasters said that could be broken by Monday afternoon.

Atmospheric river storms are fueled by long and wide plumes of moistures pulled in from the Pacific.