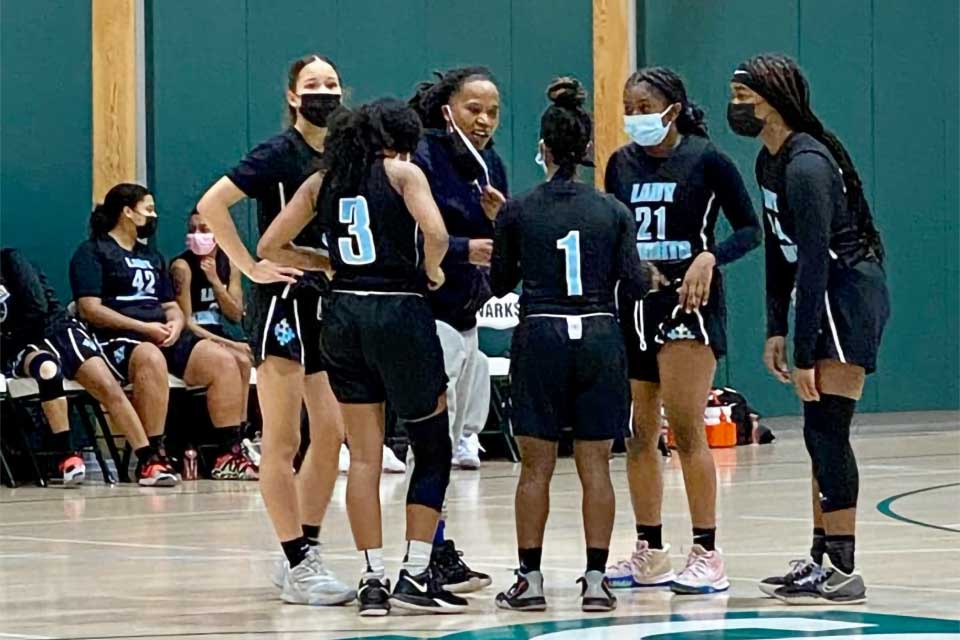 CLATSKANIE, Ore. (AP) — An investigator has determined that Clatskanie High School girls basketball players in northwest Oregon “more likely than not” used racist language against members of the De La Salle team during a game in Clatskanie in December 2021.

As a result, Clastkanie has been placed on probation by the Oregon School Activities Association until mid-February 2023, The Daily News reported.

The association said the high school team’s players and coaches must engage with a guest speaker about equity and inclusion before next season, among other measures, and all Clatskanie student athletes and coaches must complete racial equity training and implicit bias training.

A press release from Clatskanie High School athletic director and dean of students Ryan Tompkins on Wednesday confirmed the findings of the report more than two months after it was completed.

Tompkins said the high school is prepared to meet the probation requirements.

De La Salle North High School President Oscar Leong said he believes the drawn out process of the investigation has resulted in positive change for student athletes across Oregon.

Additionally, the investigation found that Clatskanie school staff and referees assigned by the Lower Columbia Officials Association failed to address the concerns regarding racially charged language after they were brought up during the game.

Bob Rose, assigner for the Lower Columbia Officials Association, said he respects what the OSAA did.