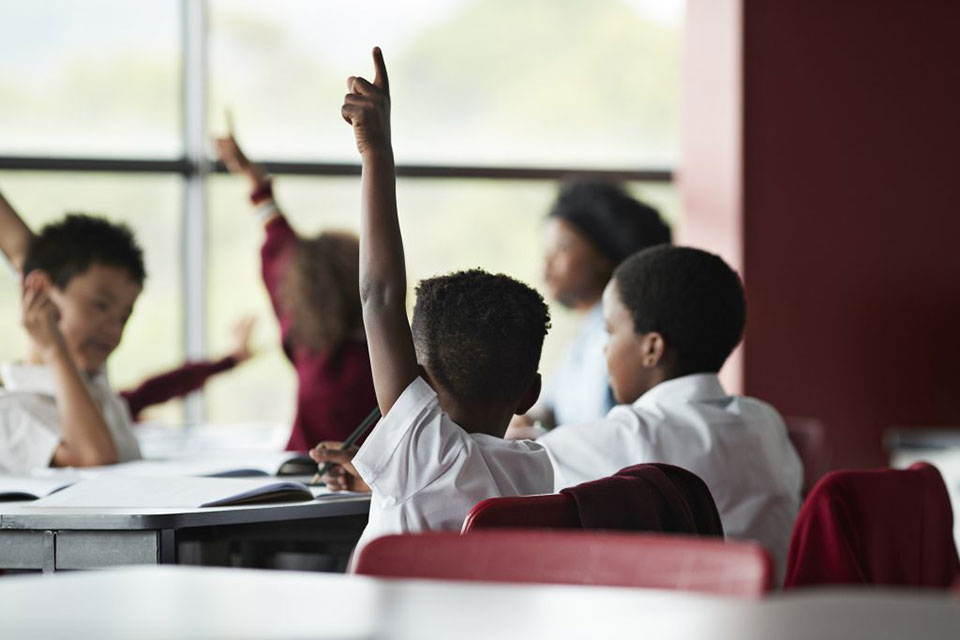 The declaration bans camping along “priority routes to and from schools” and within 150 feet of school buildings, KOIN-TV reported. Clearing homeless encampments will also be prioritized in areas around schools.

Wheeler noted children, specifically those in elementary and middle school, are a vulnerable group that could be harmed by trash and biohazards frequently found in areas where people lacking permanent shelter are living, often in tents.

“School-age children should be able to walk, bike, and ride buses to get to and from schools without potentially dangerous hazards as a result of encampments, including trash, tents in the right-of-way, biohazards, hypodermic needles, and more,” Wheeler said.

Primary Investment Routes, which were established through Portland’s Safe Routes to School Program, will no longer allow camping under this declaration. These routes were identified as part of a program funded by a 10-cent gas tax and Heavy Vehicle Use Tax voters passed in 2016.

The mayor’s office says their impact reduction program and other city bureaus will notify people living along those routes of the change and help them access shelter services.

In February, Wheeler signed an emergency ban on homeless camps near roads with high numbers of vehicle crashes. That declaration was prompted by a report the Portland Bureau of Transportation released that said in 2021 the city saw its highest number of traffic deaths since 1990.

Advocates for the homeless and some people living on the streets have expressed dismay and alarm with the mayor’s position, which they say often criminalizes the city’s most vulnerable residents and can further traumatizes many of them, The Oregonian/OregonLive reported. Others say the problem is being treated as a blight or a chance for cheap political gains, instead of a humanitarian crisis.

Donald H. Whitehead Jr., executive director of the National Coalition for the Homeless, earlier this year said at least 65 U.S. cities were criminalizing or sweeping encampments.

In Seattle, Mayor Bruce Harrell ran on a platform that called for action to address people living in tent encampments on the streets and has removed highly visible camps in his first few months in office. In May, Harrell announced his homeless action plan and an encampment database to track progress amid the yearslong homeless crisis.

Emergency declarations made by Portland's mayor last for two weeks but can be reinstated indefinitely.

Routes that will be impacted by the Portland emergency declaration can be found here.