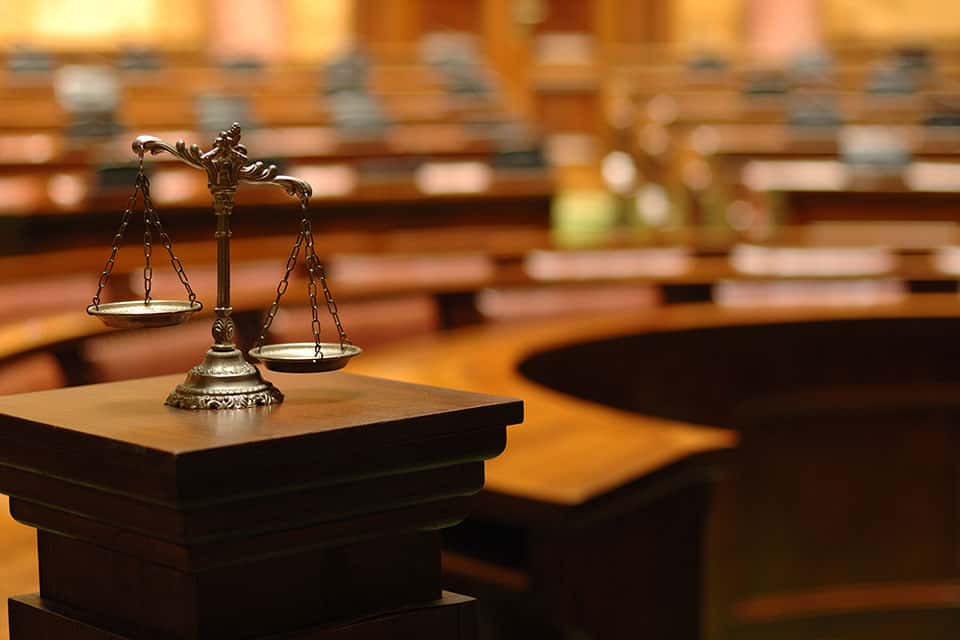 SEATTLE (AP) — An Oregon man has pleaded guilty in federal court to a hate crime and making false statements in connection with a racially-motivated assault in Lynnwood, Washington.

U.S. Attorney Nick Brown says Randy Smith of Eugene, Oregon, pleaded guilty Tuesday and is one of four men from across the Pacific Northwest being prosecuted for punching and kicking a Black man at a bar on Dec. 8, 2018.

In his plea agreement, Smith, 42, admitted he was a member of a white supremacist support group at the time of the assault.

Smith entered the bar with other support group members and members of a higher-level white supremacist group, prosecutors said.

The DJ lost consciousness during the beating and suffered pain, bleeding and swelling in his eye, and bruising to his back, chest and legs, The Seattle Times reported.

Smith also pleaded guilty to making false statements to FBI agents, specifically claiming he didn't remember anyone calling the man a racial slur because he wanted to cover up the bias motive.

Smith also pleaded guilty to a charge of unlawfully having a firearm, stemming from an Oregon incident in 2020. In the plea agreement, Smith admitted that he unlawfully possessed a Ruger 9mm pistol despite being previously convicted of a felony.

Daniel Dorson of Corvallis, Oregon, and Jason DeSimas of Tacoma, Washington, previously pleaded guilty to the same charges in the assault at the bar. Also charged in the case is Jason Stanley of Boise, Idaho.