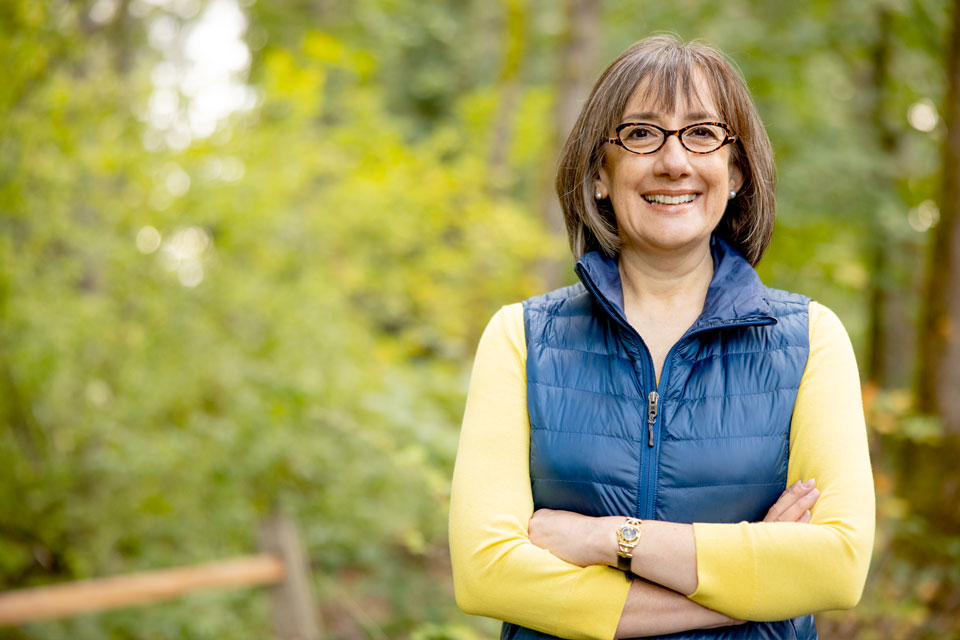 Salinas declared victory after the Associated Press called the race on November 14, 2022 at 6:47 p.m.

"My dad came to the United States from Mexico in 1950 and worked in the fields picking cotton and tomatoes before he was in the first grade," Salinas said in a released statement.

"It's my family's story that made me believe change is possible in a single generation -- but only if we work for it.

"I can’t promise that change will come easily. But I can promise that, no matter who you voted for or what lies ahead, I will be your champion – always. It’s the honor of my lifetime to be your Congresswoman-elect.”

Salinas was one of two candidates seeking to be Oregon’s first Latina congresswoman, along with Republican Lori Chavez-DeRemer in the 5th District, who also won her race.

A population boom made Oregon one of just six states to gain a House seat following the 2020 census. The state’s population jumped by more than 10% in the past decade to more than 4.2 million people, giving it a new congressional district for the first time in 40 years.

The newly created 6th includes parts of Portland’s southern suburbs, along with the state capital, Salem, and more rural areas. Independent voters outnumber registered Democrats and Republicans in the district.

Democrats, who hold a voter registration advantage in the district over Republicans, were energized by the issue of abortion.

Salinas, who described herself on her campaign website as an “unapologetic champion for abortion access,” attacked Erickson on his anti-abortion stance.

The issue of abortion proved tricky for Erickson, who has been dogged by past media reports from 2008 in which a woman he used to date alleged that he gave her money for an abortion in 2001. The reports hurt his second campaign for the House that year, which he lost to Democrat Kurt Schrader.

Erickson said he gave the woman $300 for what he believed was medical help and told The Associated Press in a pre-election interview that he had “never asked anybody to get an abortion.”

The GOP capitalized on stubbornly high inflation, crime and dissatisfaction with the party in power — and that focus made it a closer race than expected by many Democrats.