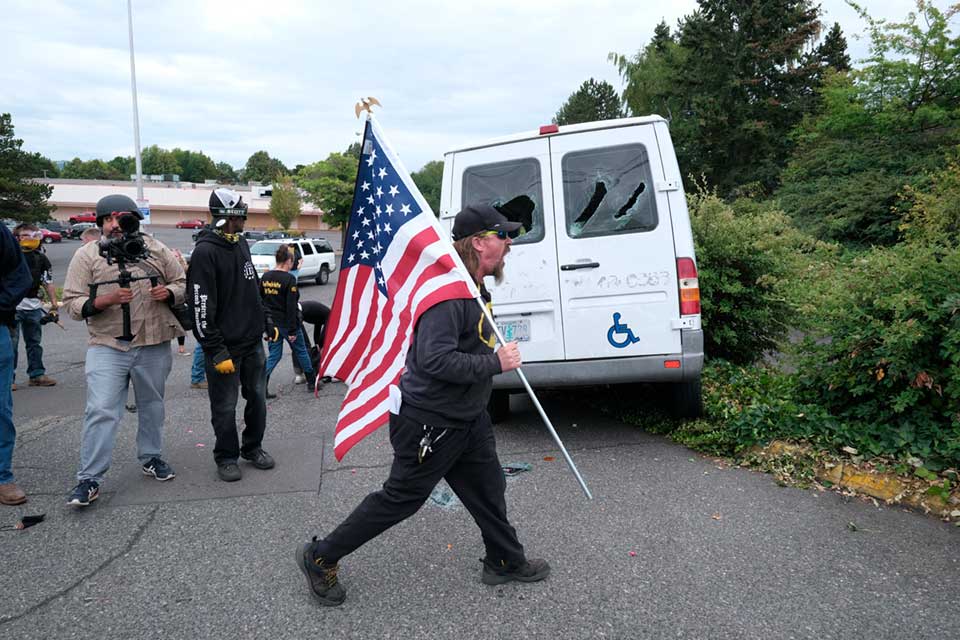 Wrap-up for the five-part series

Oregon and the Klan: Guest Column 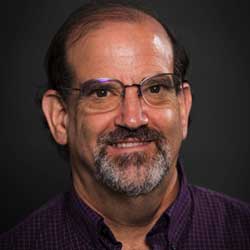 To students of history, they should be.

The tactics and rhetoric deployed by today’s Trump-centric conservative movement read like the playbook of the Ku Klux Klan a century ago, when it briefly rose to dominate Oregon politics.

“We’ve kind of been here before,” observed Jeff LaLande, who has written about the Klan and taught history at Southern Oregon University.

“Maybe the very same wine in a different bottle.”

A powerful backlash against immigrants arose a century ago across the United States. Then the targets were primarily Catholics and Jews, plus Chinese and Japanese.

Now it’s Latinos, Muslims and other people of color.

In both cases, LaLande says, many Americans grew alarmed by “immigration of people not like us.”

After World War I, Americans turned inward, wary of more foreign entanglements. When Bragg Calloway, the first Klan recruiter in Portland in the spring of 1921, he distributed flyers stating the KKK  stood for “America First,” reported the Portland Telegram newspaper on June 17, 1921.

When Trump adopted that slogan, it was a tried-and-true way to stir up nationalist sentiments.

Kaspar Kubli, the Klansman who served as Portland city commissioner and then speaker of the Oregon House of Representatives, voiced a version of the racist “white replacement” trope now being espoused by neo-Nazis and Fox News commentator Tucker Carlson.

In 1920, Kubli warned that California by 1950 might be “equally composed of Japs and whites unless radical measures were taken,” reported Oregon Voter magazine at the time. Kubli spoke of fears the same thing could occur in Oregon, wrote historian E. Kimbark MacColl in his Portland history “Growth of a City.”

In the 1922 elections, the entire Multnomah County Republican delegation to the Oregon Legislature had Klan backing, according to David Horowitz, a Portland State University history professor who has written extensively about the Klan.

“The claims that native-born white Americans had become outsiders in their own land made these political alliances morally respectable,” Horowitz wrote.

President Donald Trump blamed China for the Covid-19 virus and called it “kung flu,” deftly deflecting blame for his own mismanagement of the pandemic here.

A century earlier, many Americans blamed Spain for the deadly 1918-20 flu epidemic, calling it the Spanish flu. In reality, many scientists believe that virus originated in Kansas, brought to Europe by U.S. soldiers fighting in World War I.

Much like today’s conservatives, a sizable group of Oregonians opposed flu vaccinations a century ago. Many of them were the same voters who helped enact the Klan’s 1922 ballot measure banning Catholic schools in Oregon, wrote Linda Gordon, in her 2017 history “The Second Coming of the KKK.”

Trump wasn’t the first politician to conjure up conspiracy theories to justify losing an election.

When Klan sympathizer Charles Hall narrowly lost the GOP nomination for Oregon governor in the 1922 primary, the Klan called it a stolen election, blaming the Catholic pope in Rome, wrote the Rev. Lawrence Saalfeld, in his 1950 master’s dissertation on the Klan in Oregon.

Nazi propagandists usually are credited with devising the Big Lie tactic, demonstrating that if you repeat a lie often enough, your supporters will believe it.

But the 1920s-era Klan, much like Trump and the allied QAnon cult a century later, freely practiced that tactic.

Klan publications charged that Jews were responsible for roughly 65,000 young girls who were disappearing each year.

“The Jews get them and sell them as white slaves,” the Klan wrote, according Gordon’s book.

Backers of the 1922 Klan initiative to ban Catholic schools in Oregon convinced many voters that Gov. Ben Olcott, who was running for reelection and opposed the measure, was Catholic.

“I believe that two-thirds of the people of Oregon, despite all we could do to offset the malicious lies told by the Klan, believed that I was a Catholic,” Olcott told fellow governors after he was unseated in November 1922.

The Klan aggressively attacked the mainstream media when it didn’t like the coverage it received, much like Trump and other Republicans do today. The Klan organized an advertising boycott, against the Portland Telegram, the only Portland daily paper that provided significant watchdog coverage of the Klan’s rise here.

“Ad cancellations, threats against employees and their families, and destruction of Telegram papers and property were among the methods,” wrote Frances Paul Valenti for his 1993 master’s thesis on the role of the Portland media covering the 1920s Klan.

The Telegram quickly lost 5,000 subscribers and had to vacate its downtown Portland building, going into a tailspin from which it never recovered, Valenti wrote.

Newspapers were declining prior to Trump’s election. But his attacks and claims that reporters are “enemies of the people” surely didn’t help.

A century ago, as now, a great cultural chasm separated rural and urban America. Then cities were viewed as denizens of machine politics, alcoholism and other vices, many of them blamed on Irish Catholic immigrants, Horowitz says.

Race was a big part of the urban-rural split then as now, he says, but there’s much more going on, he says.

“I think it’s more a general anxiety about the perceived alienation that modernization entailed,” Horowitz says of the parallels to today. “Both represent elements of a white middle class that feel that society is passing them by. It’s just a lot of anxiety and anger.”

Darrell Millner, emeritus Black Studies professor for Portland State University, sees a similar pattern of political bullying with the Klan and Trump, which both struck fear in would-be critics or rivals.

“Nobody wants to run against Trump in a Republican primary,” Millner says.

“The same was true of the Klan in the 1920s; people were afraid of the consequences.”

Millner also sees a parallel between evangelical Christians of the 1920s with today. A century ago, evangelicals who objected to the Klan’s methods and some of its views aligned with it anyway, because the Klan supported Prohibition and opposed Catholic immigration. Today the Christian right closes its eyes to Trump’s questionable morals because he opposes abortion, Millner says.

After researching the Klan in Oregon, the Rev. Lawrence Saalfeld was skeptical that its demise led to genuine changes.

“Are the forces of religious, racial and other forms of prejudice ever really dead and buried — in Oregon or anywhere?” he asked in his master’s dissertation.

Though Oregonians passed the anti-Catholic schools initiative in 1922, Horowitz found the campaign against the measure provided a model for today’s reform movements. Catholics who led the opposition built alliances with other faith leaders, he says, using “language that ordinary people can relate to.”

To bring change today, Horowitz says, “you’re going to have to rely on the kindness of strangers.”

Though the Klan briefly seized political power in Oregon a century ago, Horowitz says democracy was never really threatened then. But it is now, he says, as Republicans seek to twist election results through devious means.

Millner also seems pessimistic about the direction of our country these days.

Nevertheless, it’s essential to study past movements like the Klan, says LaLande, now a historical and archeological consultant in the Ashland area.

There will always be anti-democratic forces in a democracy, he says.

“I think it’s important to know that we’ve been in these places before.”

Steve Law spent most of his journalism career writing for Oregon newspapers, including the Portland Tribune, where his series on the KKK in Oregon, and this column, first appeared. It is reprinted here with his permission. Steve retired from journalism in 2018. He can be reached at resedaslaw@comcast.net.

Oregon and the Klan: A five-part-series