Report: Oregon Is Number One in Foster Displacement

Despite some successes, Oregon still places a disproportionate number of African American and Native American children in foster care, and the state continues to send more children to foster care than any other state in the nation.
According to the 11th Status of Children report, 14,000 children spent at least one day in foster care in 2008. The report found that addiction treatment for parents, foster care reimbursement for relative caregivers, increased legal reviews for dependency cases and additional staff members led to a decrease in the total number of children in foster care from the year before.
The report found that there have been 27,485 investigations into alleged mistreatment or neglect. Of 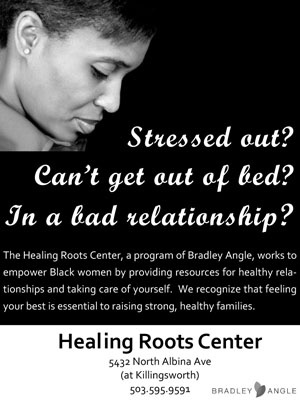 those, only 10,421 were verified by state investigators to be abuse or neglect and 40 percent of these children taken into the foster system were adopted out of the home. Seventy seven percent were adopted by either relative or non-relative foster parents.
Alcohol and drug issues and domestic violence continue to remain the largest reasons children are removed from the home. Children can be removed from the home because of the presence of illicit drugs or an accusation of domestic violence by one of the adults living in the home.
The DHS Child Welfare division pledges to take the following steps of improvement:
• Increase the number of children who remain safely at home after a founded report of neglect;
• Eliminate disproportionate treatment for children of color in foster care, especially African American and Native American children;
• Increase placements and connections with family (relatives) and ensuring ongoing connections with parents and siblings;
• Increase the number of children leaving foster care - either to reunite with parents or to be adopted/have permanent guardianship arrangements; 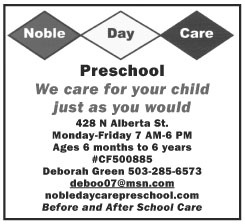