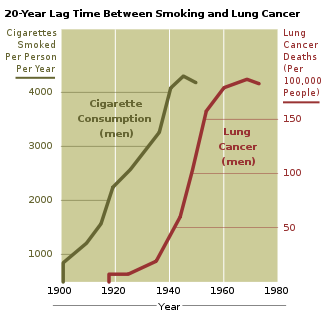 How successful would you be in battling lung cancer?

The answer could depend on your health insurance. Patients with private insurance or Medicare are more likely to survive lung cancer than those covered by Medicaid or without insurance, according to a study by the Oregon Health & Science University Knight Cancer Institute. In fact, the study found that patients on Medicaid were the most likely to die the same month they received their diagnosis.

The study, which looked at data from hospitals across the country, found that Medicaid recipients – generally people without insurance until after their diagnosis -- had a higher incidence of lung cancer and the disease was typically caught at a later stage.

"The role of insurance is so important because it's something that we can change," said Christopher Slatore, M.D., the study's lead author and a researcher with the OHSU Knight Cancer Institute and the Portland VA Medical Center.

"It will be interesting to see what happens in five to 10 years with changes in health insurance."

About 20 percent of adults in the United States who are younger than 65 are uninsured. Lung cancer patients without insurance may do poorly because they might not seek help until their disease is more advanced and more difficult to treat.

The study's findings, published in a recent edition of the American Journal of Respiratory and Critical Care Medicine, have sweeping implications for public health, Slatore said, because lung cancer is the second most common cancer in men and women and it's the leading cause of cancer-related death.

Other factors also impact lung cancer disparities. Patients on Medicaid are more likely to be current smokers, for example, which may also contribute to their increased risk of death when undergoing lung-cancer treatments such as surgery or chemotherapy. This group is also less likely to have access to treatments to help them stop smoking.