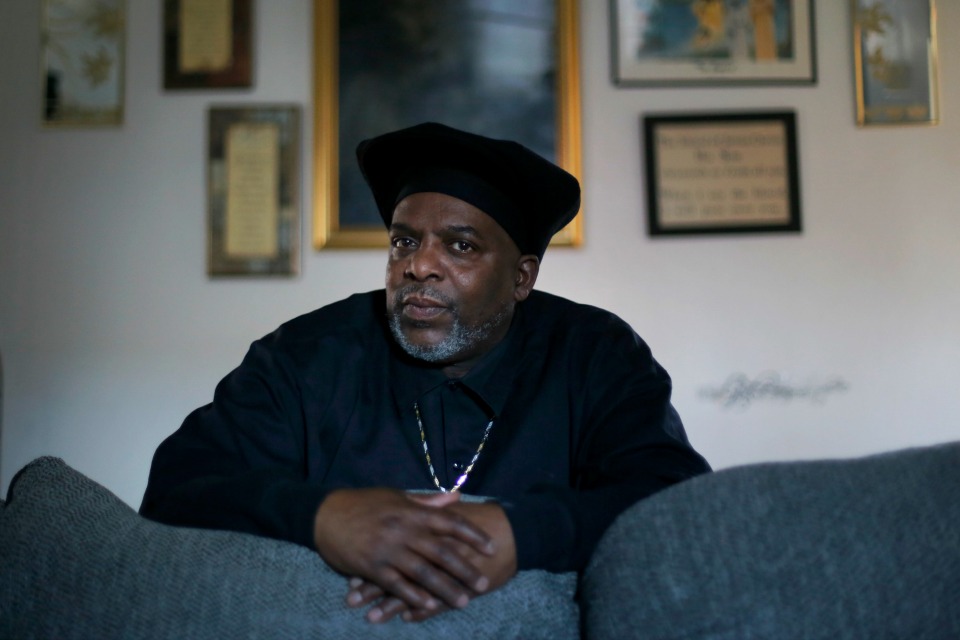 CHERRY HILL, N.J. (AP) — The Republican health care plan means less money for states and gives them a tough choice: Find a pot of cash to make up the difference or let coverage lapse for millions of lower-income Americans.

Governors and state lawmakers analyzing the Republican plan to replace former President Barack Obama's Affordable Care Act fear a return to the past, when those without health coverage used emergency rooms for their medical needs. That uncompensated care was written off by hospitals or billed to the state.

The ax would fall especially hard on Medicaid, the state-federal program that provides health care to the poor and lower-income workers.

In Washington, for example, state officials say they would have to come up with $1.5 billion a year starting in 2020 to keep coverage in place for about 600,000 residents who gained coverage through the Medicaid expansion that was a key part of Obama's health care law.

"It would actually leave our nation worse off than before the ACA was implemented," Gov. Jay Inslee, a Democrat, said in a written statement.

Most states don't yet have firm cost estimates on the consequences of the proposal by Republicans in the U.S. House. A Congressional Budget Office analysis released Monday said the GOP plan would lead to 24 million Americans losing health care coverage over the next decade but did not provide a state-by-state breakdown.

In addition to Medicaid, states are concerned about the Republican plan to replace federal premium subsidies for people who buy private insurance with tax credits that would be adjusted based on age, with older people paying more. If the cost of health insurance is too great under the GOP plan, people might drop coverage and rely instead on emergency rooms.

Connecticut estimates that 34,000 people who buy policies in the insurance marketplace would drop their coverage under the GOP plan. Overall, it would add about $1 billion in annual costs for the state, equivalent to 5 percent of its budget.

It is the GOP's proposed changes to Medicaid, which has become the largest source of federal revenue for states, that have drawn the most reaction since the CBO report was released.

Under the Affordable Care Act, 31 states and the District of Columbia expanded their Medicaid programs, providing coverage to about 11 million Americans. That included a number of Republican-led states, including Indiana under Vice President Mike Pence when he was governor there.

Among those benefiting from Indiana's expansion is Michael Boone, a 55-year-old cook from Gary. Boone said it was the first time he has had health coverage as an adult, and it allowed him to get treatment for medical problems he didn't know he had. They included high cholesterol, high blood pressure and a hernia.

His coverage could be a casualty if the Medicaid cuts take effect and Indiana cannot find a way to pay for a larger share.

"I really don't have a full grasp of the situation yet," Boone said. "But right now, I'm scared to death."

The federal government paid the entire cost of the Medicaid expansion for three years under Obama's law and was to continue paying 90 percent of the cost starting in 2020.

The Republican plan, which is supported by President Donald Trump, calls for getting rid of the higher match in 2020 for new enrollees who are eligible under the expanded standards.

A second Medicaid change would limit the federal aid per enrollee for everyone on Medicaid, with the caps varying by state. Under the caps, states would be locked into the choices they will make now for the structure of their Medicaid programs, reducing their flexibility in the future, said Barbara Lyons, a senior vice president at the Kaiser Family Foundation, a nonpartisan group that studies health policy.

New Jersey state Sen. Joe Vitale, a Democrat who chairs a legislative health committee, said the costs of the proposed federal cuts to Medicaid could be dramatic for his state.

"It's not sustainable for New Jersey," he said. "How would we also make our pension payment and pay for everything else?"

Tennessee Gov. Bill Haslam, a Republican, is among a group of governors calling for more flexibility on caps in federal Medicaid funding to allow for changes in the number of people being covered or costs for expensive new drugs.

Several other Republican governors are calling on Congress to rethink the House approach.

"This certainly signals that there's more work to be done," Arkansas Gov. Asa Hutchinson said in an interview Tuesday on CNN. "And there needs to be some adjustments to relieve some of that cost shift to the states and to make sure that we don't go back to where we were before — which was we just had our emergency room filled with those who didn't have any coverage."

Dennis Daugaard, the Republican governor of South Dakota, a state that opted against the Medicaid expansion, doesn't like that costs would shift to the states but sees a benefit in restraining federal spending.

"I don't like the aspect of the more risk," he said, "but I think from a more nation-centric viewpoint, it's probably necessary."