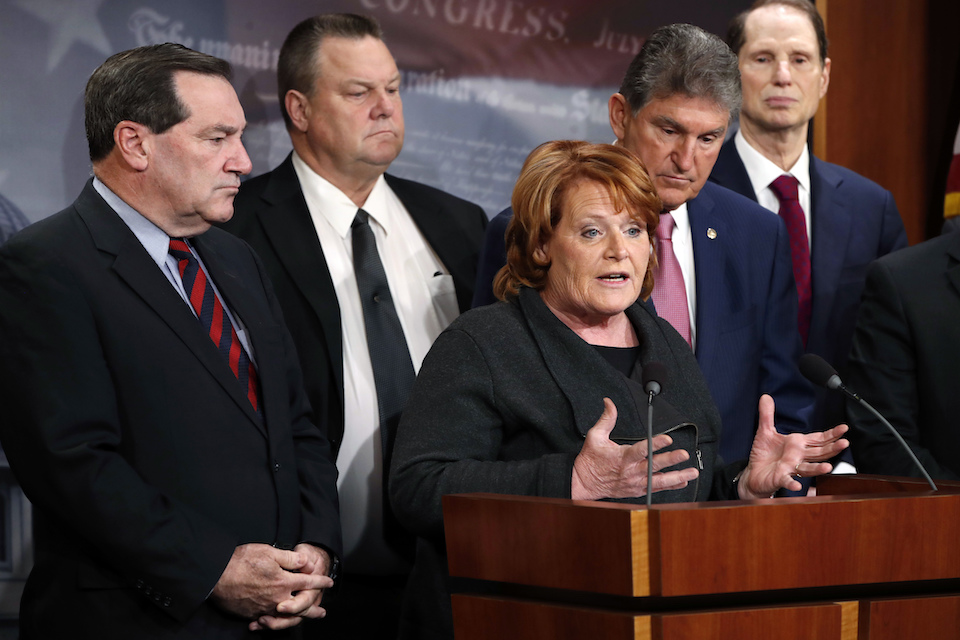 The Senate and the House seek to achieve a sweeping overhaul of the nation's tax code but go about it in different ways. With the Senate bill passed Saturday and the House bill passed two weeks ago, congressional Republicans now will work quickly on a compromise measure to send to President Donald Trump by Christmas.

A comparison of the Senate and House bills, each coming in at nearly $1.5 trillion: