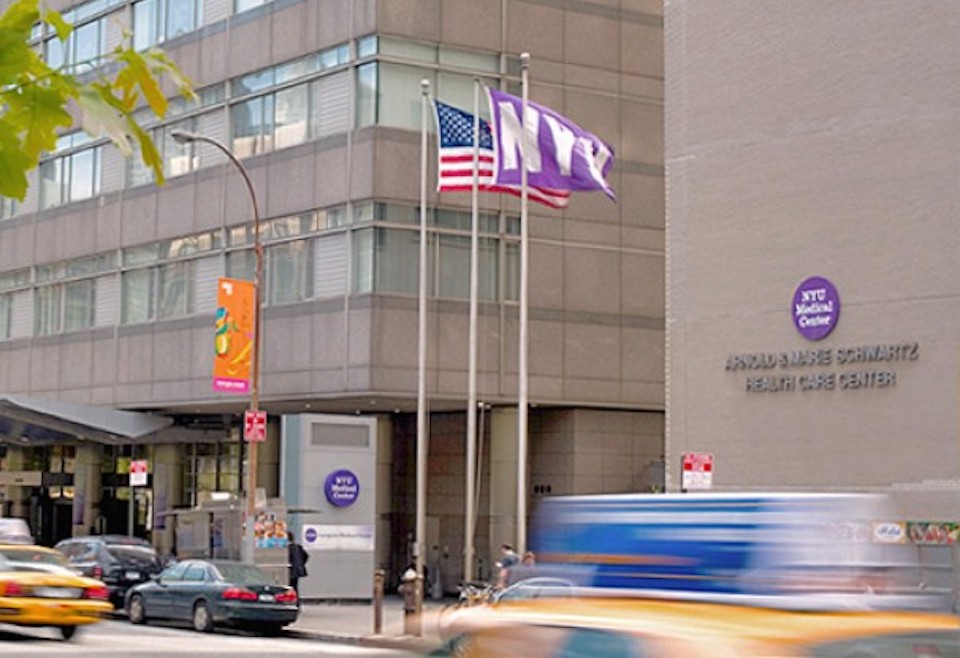 NYU School of Medicine announced today that it is offering full-tuition scholarships to all current and future students in its MD degree program regardless of need or merit.

NYU is the only top 10–ranked medical school in the nation to do so. The yearly tuition costs covered by the scholarship are $55,018.

Announcing the news, the university called the move, "a bold effort to simultaneously address the rising costs of medical education and still attract the best and brightest students to careers in medicine."

The medical school trustees, leaders and faculty made the announcement at the annual White Coat Ceremony, where each new student is presented with a white lab coat to mark the start of their medical education and training.

Kenneth G. Langone, chair of the Board of Trustees of NYU Langone Health, said:

“Thanks to the extraordinary generosity of our trustees, alumni, and friends, our hope—and expectation—is that by making medical school accessible to a broader range of applicants, we will be a catalyst for transforming medical education nationwide.”

Robert I. Grossman, MD, the Saul J. Farber Dean of NYU School of Medicine and CEO of NYU Langone Health also spoke at the event saying:

“This decision recognizes a moral imperative that must be addressed, as institutions place an increasing debt burden on young people who aspire to become physicians.”

“A population as diverse as ours is best served by doctors from all walks of life, we believe, and aspiring physicians and surgeons should not be prevented from pursuing a career in medicine because of the prospect of overwhelming financial debt.”

Primary care, pediatrics and gynecology are losing out

The university says overwhelming student debt is reshaping the medical profession in ways that are adversely affecting healthcare.

In addition, financial barriers discourage many promising high school and college students from considering a career in medicine altogether due to fears about the costs associated with medical school.

According to the Association of American Medical Colleges, 75 percent of all doctors in the U.S. graduated with debt in 2017.

“We believe that with our tuition-free initiative, we have taken a necessary, rational step that addresses a critical need to train the most talented physicians, unencumbered by crushing debt,” says Dr. Grossman.

“We hope that many other academic medical centers will soon choose to join us on this path.”

The initiative was made possible by more than 2,500 supporters, including trustees, alumni, and friends of the school.