How Foreign Powers are Interfering in the 2018 US Midterm Elections 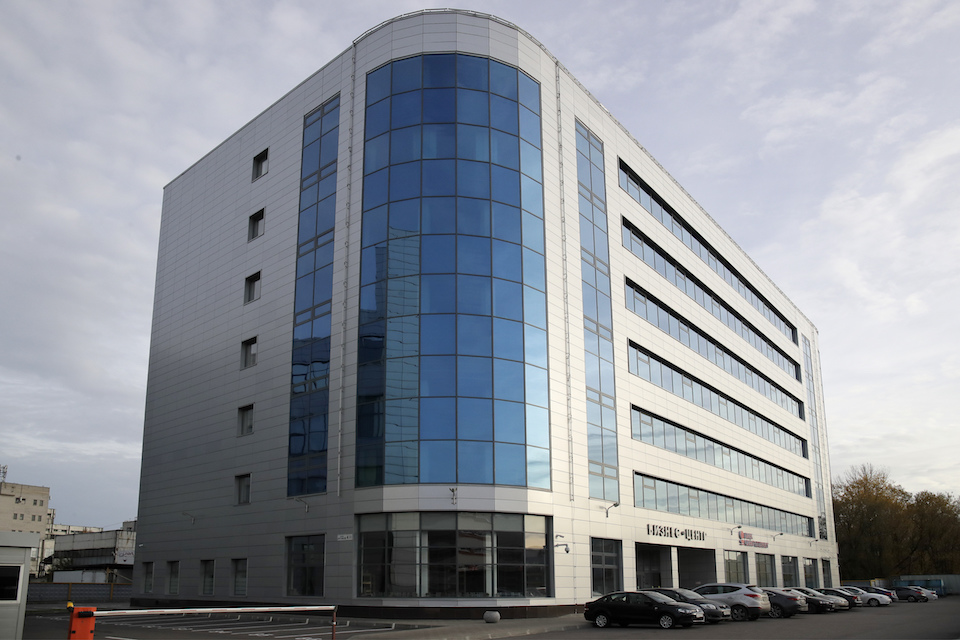 WASHINGTON (AP) — When the Justice Department unsealed criminal charges detailing a yearslong effort by a Russian troll farm to "sow division and discord in the U.S. political system," it was the first federal case alleging continued foreign interference in U.S. elections.

A look at what is known about foreign efforts to interfere in U.S. elections:

WHAT IS THE U.S. WORRIED ABOUT?

The U.S. has a lot of concerns; ballot tampering, hacking into campaigns, open and covert attempts to sway voters. Friday's announcement didn't suggest that electoral campaigns or systems were compromised. Instead, it spelled out a focus on foreign campaigns aimed at undermining confidence in democratic institutions.

The criminal charges detailed how a Russian troll farm created thousands of false social media profiles and email accounts that appeared to be from people inside the United States. While social media companies are making an effort to combat fake accounts and bogus news stories ahead of the upcoming elections, there is a concern from advocates that it may not be enough to combat the foreign interference.

IS RUSSIA MEDDLING IN U.S. ELECTIONS?

The criminal complaint provided a clear picture that there is still a hidden but powerful Russian social media effort aimed at spreading distrust for American political candidates and causing divisions on social issues such as immigration and gun control. Prosecutors said a Russian woman, Elena Alekseevna Khusyaynova, worked for the same social media troll farm indicted earlier this year by special counsel Robert Mueller, whose office is investigating Russian interference in the 2016 election.

The case largely mirrors the one brought by the special counsel's office against three Russian companies, including the Internet Research Agency, and 13 Russians — including a close ally to Russian President Vladimir Putin. Court papers describe how the operatives in Friday's case would analyze U.S. news articles and decide how they would draft social media messages about those stories.

They also show that Russian trolls have stepped up their efforts with a better understanding the U.S. political climate and messages that are no longer riddled with misspellings.In 2016, Russian trolls were trying to help elect Republican Donald Trump and harm the campaign of Democrat Hillary Clinton, while also sowing discord in America.

The latest charges show that Russia is continuing to focus on the latter, instead of helping a particular candidate. The case detailed how the operatives would often sent messages with diverging viewpoints about the same issue from different accounts.

The Trump administration has accused Iran of all kinds of misconduct, including sponsoring terrorism and posing a threat to Middle Eastern nations.But it hasn't released evidence to back up its claim that Iran is trying to sway U.S. elections.

The U.S. has previous accused Iranians of cyberattacks that appear unrelated to politics.In March, the Justice Department announced that nine Iranians carried out a yearslong cyberattack to steal secrets from American companies, universities and the government.

Prosecutors said the hackers had worked at the behest of the Iranian government-sponsored Islamic Revolutionary Guard Corps. Among the targets were employees at the Department of Labor, the Federal Regulatory Commission and the states of Indiana and Hawaii. That case came about two years after the Justice Department indicted seven Iranian hackers for attacking dozens of banks and a small dam near New York City. 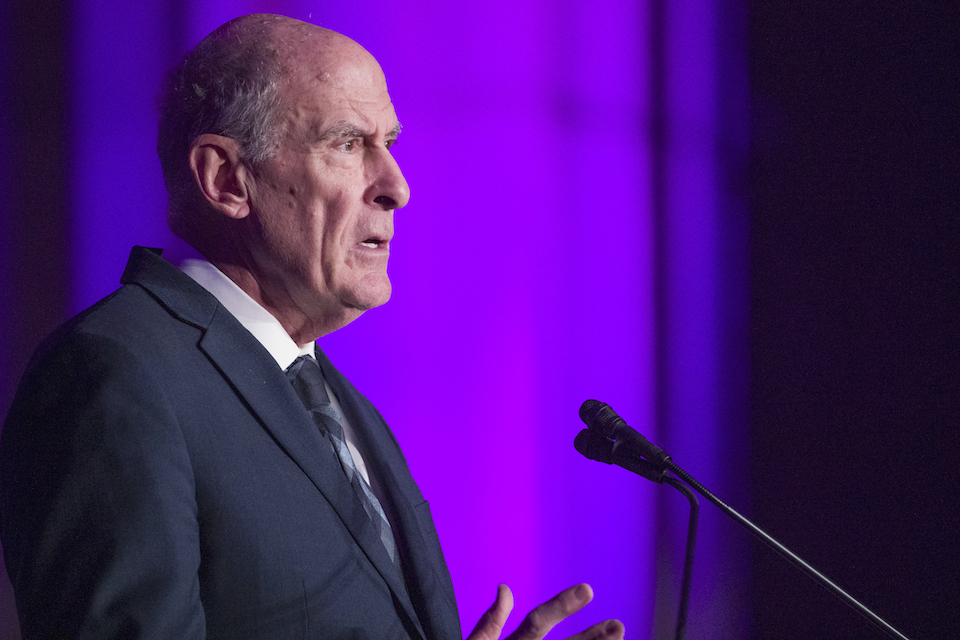 WHAT IS THE THREAT FROM CHINA?

Earlier this month, Vice President Mike Pence charged that Russia's influence attempts pale in comparison to covert and overt activities taken by China to interfere in the upcoming midterm elections.

He accused China of trying to counter the administration's tough trade policies against Beijing. While many details of Russia's covert actions have been released, the accusations against China have been mostly about open activities such as advertising supplements and targeted tariffs.

Unlike the accusations against Russia, no details about covert Chinese activities have been disclosed. The vice president noted that a multi-page advertising supplement was inserted several weeks ago in the Des Moines Register in Iowa, a pivotal state in this year's elections and the 2020 presidential election.

The supplement "designed to look like news articles, cast our trade policies as reckless and harmful to Iowans," Pence said. He also charged that China responded to Trump's tough trade policies with tariffs of its own designed to inflict maximum political damage. Tensions between the U.S. and China have been high because of trade disputes, and Trump frequently criticizes China.

ARE FOREIGN THREATS HAVING AN IMPACT?

That remains unclear. Intelligence officials have stressed that Americans should take steps to verify the information they read on social media and have called on technology companies to boost protections. The national security agencies aid they currently do not have any evidence that voting systems have been disrupted or compromised in ways that could result in changing vote counts or hampering the ability to tally votes in the midterms, which are 2½ weeks away.

"Some state and local governments have reported attempts to access their networks, which often include online voter registration databases, using tactics that are available to state and nonstate cyber actors," they said. But so far, they said, state and local officials have been able to prevent access or quickly mitigate these attempts.