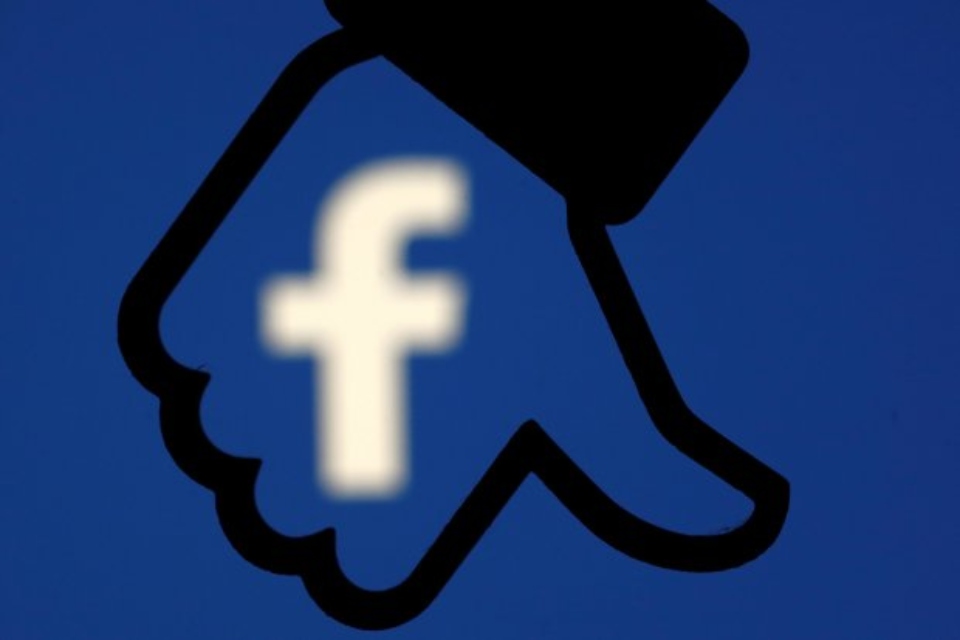 NAACP will lead a digital protest, #LogOutFacebook, Tuesday, December 18, 2018, in response to the tech company’s history of data hacks which unfairly target its users of color.

NAACP is also calling on Congress to conduct further investigations on Facebook after a report released for the Senate Intelligence Committee revealed that the Russian influence campaign “made an extraordinary effort to target African-Americans.”

Over the last year, NAACP has expressed concerns about the numerous data breaches and privacy mishaps in which Facebook has been implicated. And since the onset of the Silicon Valley boom, the organization has been openly critical about the lack of employee diversity among the top technology firms in the country.

Recent revelations that Facebook hired an opposition research and its work with other deeply partisan strategy firms call into question the notion that Facebook operates with a non-partisan view.

“Facebook’s engagement with partisan firms, its targeting of political opponents, the spread of misinformation and the utilization of Facebook for propaganda promoting disingenuous portrayals of the African American community is reprehensible,” said Derrick Johnson, NAACP President and CEO.

NAACP has returned a donation it recently received from Facebook and will lead a #LogOut of Facebook and Instagram for one week, starting on Tuesday, December 18, 2018. The organization is asking its partners, social media followers, and supporters to do the same. The #LogOutFacebook is a protest – a way to signify to Facebook that the data and privacy of its users of color matter more than its corporate interests and that as the largest social network in the world, it is Facebook's corporate social responsibility to ensure that people of color are well represented in their workforce and recognize that users of color have a right to be protected propaganda and misinformation.