New Zealand's History of Gun Ownership Could be Upended 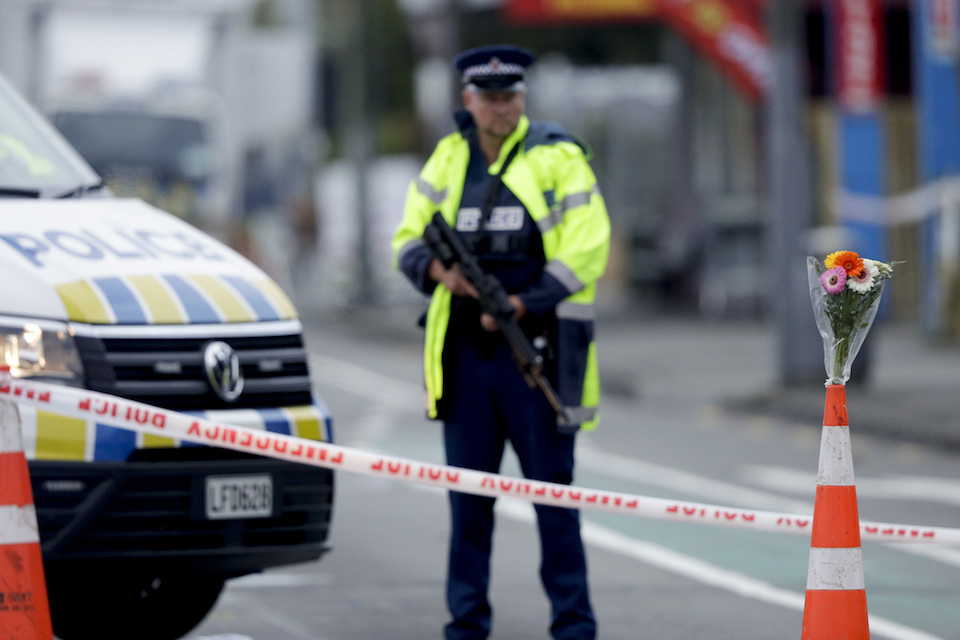 There are an estimated 1.5 million firearms in New Zealand — roughly one for every three citizens.

While that rate pales in comparison to the United States and more than a dozen other countries, it's an eye-popping amount for a country that rarely encounters gun violence.

The country's gun roots run deep, going back centuries to when European explorers first sought to conquer the territory as well as to its thriving hunting, farming and sports shooting culture.

It's that culture that has meant fewer restrictions on rifles or shotguns, while handguns are more tightly controlled.

And while many other countries — most notably the United States — have experienced high rates of gun homicides, New Zealand has been largely immune.

Friday's mass shooting at two mosques, claiming the lives of at least 49 people, could change all that.

"It already has shaken the country to the core," said Philip Alpers, the founding director of GunPolicy.org, which examines gun laws around the world.

"I can't imagine a country less likely to just offer 'thoughts and prayers' and then just move on."

Less than 24 hours after the massacre, New Zealand Prime Minister Jacinda Ardern was already vowing to change the country's gun laws, though she didn't immediately specify how.

The "primary perpetrator" in the mosque shootings was a licensed gun owner and legally acquired the five guns used in the shootings, Ardern said in an address to the nation broadcast live on Saturday.

"I can tell you right now, our gun laws will change," she said, adding that the circumstances under which the alleged shooter acquired the license he has held since November 2017 would be investigated.

"Now is the time for change."

Citizens as young as 16, provided they pass a background check to get a firearms license, can possess a long gun. They can get one for hunting, pest control or sports shooting, but self-defense is not considered a valid reason to own a firearm.

If the person has a history of violence, is found to associate with criminals, or repeatedly uses drugs or irresponsibly consumes alcohol, they can be denied.

Unlike the U.S., the right to own a firearm is not enshrined in New Zealand's constitution.

There have been very few changes to the nation's gun laws for the past three decades.

There were efforts in the late 1990s to ban AR-platform firearms as well as reduce the time to renew a firearms license from 10 years to three years, but the measures didn't go anywhere.

Firearms can be purchased online and most shotguns and rifles are not registered.

Still, despite the prevalence of firearms in the country, they're rarely seen out in the open.

Even police rarely carry a firearm, and the few who do, keep them concealed.

"It scares the public," said Alpers, who is based in Sydney, Australia, and moved there from New Zealand.

The rate of gun violence in New Zealand is lower than any one single state in the United States, according to statistics from GunPolicy.org.

Before Friday's attack, New Zealand's deadliest shooting in modern history took place in 1990 in the small town of Aramoana, where a gunman killed 13 people following a dispute with a neighbor.

Neighboring Australia also had a long history of gun ownership.

That changed after a series of mass shootings in the 1990s, capping with a massacre at Port Arthur in Tasmania where 35 people were killed in that nation's deadliest mass shooting.

It took less than two weeks for Australia to ban "assault rifles."

It instituted a buyback program that brought in more than 600,000 of the weapons.

While the gun lobby has significant sway in New Zealand, he said, it's not as significant as the gun-rights lobby spear-headed by the National Rifle Association in the United States.

There are no gunmakers in the country and very few gun dealers, except for a few gunsmiths who make specialized, one-offs for enthusiasts.

"It's a wakeup call for New Zealand," he said.

John Donohue, a law professor at Stanford University, concurred and said that previous arguments against gun control that relied on New Zealand's low rate of gun violence have been wiped away by the mosque attacks.

"I guess they're going to change their tune."